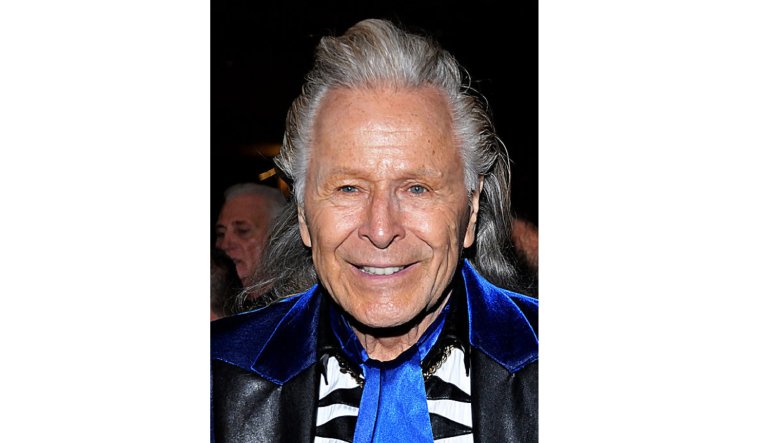 Fashion mogul Peter Nygard was seen leering at a 17-year-old in a video released by Nygard’s former videographer, Stephen Feralio. The footage shows Nygard enjoying a dance around a stripper pole by a 17-year-old on his private jet. Nygard, who has been previously been charged with sexual offences, is known to rope in young girls, mainly teens to be his ‘girlfriends’.

Nygard allegedly would invite girls to have sex with him in the plane, The Sun reports. Besides a stripper pole, the room is said to have a mirror with Nygard’s name plastered on it. The footage is believed to be from 2012.

Feralio, who documented Nygard’s life between 2011 and 2014 told about filming another party where another 17-year-old was dancing around the pole with other women. In another video, Nygard is shown approaching a 16-year-old athlete at the 2012 Olympics, attempting to get her number.

Nygard is the founding of Nygard Clothing, known for clothing brands like Peter Nygård, Nygard Slims, TanJay and Alia. The company headquartered in Canada filed for bankruptcy in March 2020.

Nygard was arrested in December 2020 in Canada over charges of sex trafficking, victims of which residents in the US, the Bahamas and Canada. Nygard is known to have used his influence to recruit women in these nations to sexually gratify him and his associates since 1995. He is also known to have targeted women who suffered abuse or came from disadvantaged backgrounds, acting US attorney Audrey Strauss said.