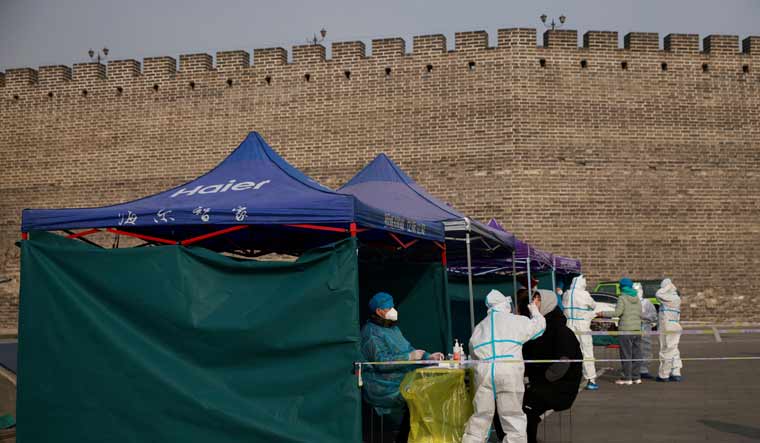 A year since the COVID-19 pandemic began, and the global number of cases has crossed 100 million. These tests, the number of which has crossed into the hundreds of millions, were primarily a mix of reverse transcription polymerase chain reaction (RT-PCR) and rapid antigen tests. It’s the tests that make a COVID diagnosis possible, but also so difficult, as tests may come up negative in early cases of infection, or may yield false positives in the cases of antigen tests.

Social media posts on Weibo have poked fun at the new tests. According to the Washington Post, a poll on the social media platform found 80 per cent of users said they “could not accept” the new testing method.

Li Tongzeng, a deputy director in charge of infectious disease at Beijing You'an Hospital, said that studies have shown that the coronavirus survives longer in the anus or excrement than those taken from upper body tracts, and for some silent carriers the virus may be present in their throats for 3 to 5 days, allowing some tests to provide false negative results.

China has ramped up its COVID-19 testing of late as the number of reported new infections cross 100 a day for the first time since March.