India should express views on the reincarnation 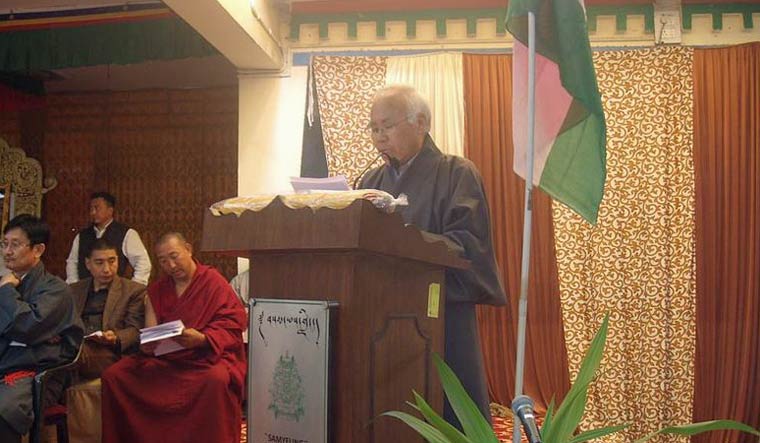 Board member of International Campaign for Tibet Tempa Tsering says he is sure the Biden administration will continue to support Tibet.

Why is the Tibet Policy and Support Act important for the United States?

The US is the most powerful country in the world today. In the short term, the legislation shows its support to Tibetans, and in the long term, it empowers the American administration to be more assertive on issues like starting a consulate in Lhasa and the recognition of Tibet as under military occupation. Many other governments will take heed to what has happened in the US.

Do you think the Biden government will be committed to it?

President Joe Biden has met Dalai Lama. I think both the public and the government are convinced that it is a cause-based on truth and justice and deserves support. I am sure the Biden administration will continue to support Tibet and do what is required to implement the laws.

Has the selection of next Dalai Lama gained geopolitical significance?

The 14th Dalai Lama is an international icon and the public world over are aware of his contributions. So, his reincarnation issue is not just a religious matter but a more complex issue, and I am sure there will be much spontaneous international support. In any case, Buddhists will neither recognise nor accept any interference in a religious matter by a communist regime that considers religion as poison.

Does India need to take a stand on the succession of the Dalai Lama?

India is a multicultural country where different religions and philosophies are well recognised and freely practised. I hope that the Indian government will express their views on reincarnation. Wherever the Dalai Lama goes, he is always talking of India's history and culture of ahimsa and karuna. Even on the larger issue of Tibet, I am confident that the Indian government will be more forthright with her support for Tibet.

How do you think Beijing will react in the coming days and months?

If the Chinese treat Tibetans as equals and respect their way of life, culture and unique identity under one autonomous administration, Tibetans will not demand separation of Tibet from China. We cannot change the history but, as for the future, mutually beneficial resolutions can be negotiated.