Mohsen Fakhrizadeh was considered the Mossad's number one target 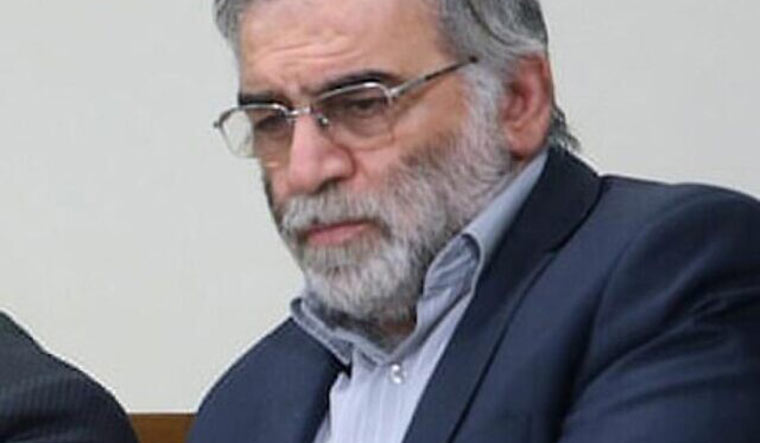 Iran’s top nuclear scientist, Mohsen Fakhrizadeh, was shot and killed on Friday while travelling in a vehicle in northern Iran, Fars reported, in an attack suspected to have Israeli involvement.

“Unfortunately, the medical team did not succeed in reviving him, and a few minutes ago, this manager and scientist achieved the high status of martyrdom after years of effort and struggle,” read a statement by Iran’s armed forces carried by state media.

The attack took place in the city of Absard, east of Tehran, according to Fars. Fakhrizadeh, 59, was alleged by Western intelligence to have headed Iran’s Project 111 nuclear programme (the effort to develop a nuclear bomb).

Israeli Prime Minister Benjamin Netanyahu had called Fakhrizadeh the head of Iran’s nuclear weapons project. When speaking about Israel’s recovery of a vast archive of evidence of the same, Netanyahu had said, “Remember that name, Fakhrizadeh.”

According to the New York Times, Fakhrizadeh has long been the Mossad’s number one target.

Iran’s Foreign Minster Javed Zarif has condemned the assassination, which he described as a “terrorist attack”. “Terrorists murdered an eminent Iranian scientist today. This cowardice—with serious indications of Israeli role—shows desperate warmongering of perpetrators,” Zarif wrote in his Twitter account on Friday.

IRNA reported that the security team protecting the Iranian scientists had also been injured and transferred to hospital.

His killing is the highest-profile death of an Iranian official since the assassination of General Soleimani by the US in Iraq.