Rabbi attacked at knifepoint in Austria

The attacker is said to be a 50-year-old woman 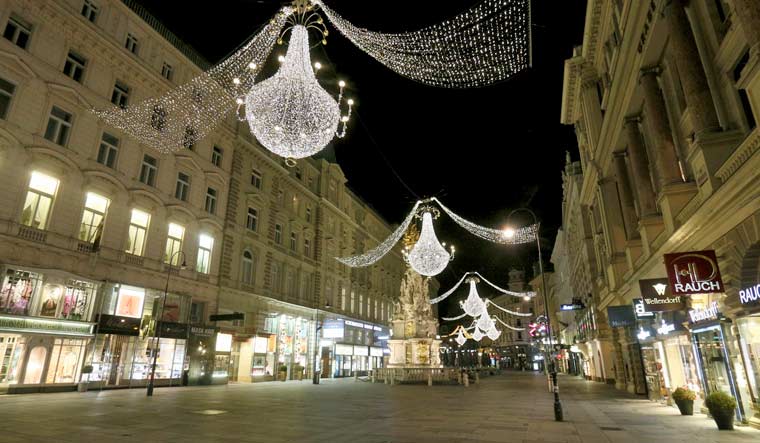 A woman cornered a rabbi at knifepoint in Vienna, ripped the skullcap from his head and yelled an anti-Semitic threat before fleeing, police in the Austrian capital said on Friday.

The woman said to be about 50 years old and was wearing a grey coat. She approached the rabbi suddenly and pulled a knife from her handbag. She also kicked the rabbi in the leg. Police searched the area but were unable to find the woman. The woman, according to Vienna's main Jewish organisation screamed, slaughter all Jews.

Increased protection to synagogues has been ordered and measures are being taken to quickly clear-up this anti-Semitic attack. Austria’s top security official, Interior Minister Karl Nehammer, condemned the crime as an “attack on Jewish life in Vienna”.

On November 3, two gunmen opened fire near Vienna's central synagogue. Three people were killed and several others injured in the attack. It wasn't clear whether the synagogue, which was shut at the time was the original target of the gunmen.