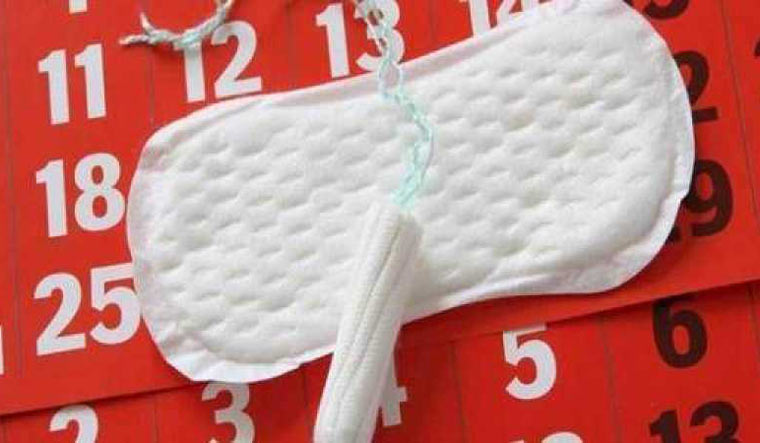 The Scottish parliament on Tuesday passed the legislation to provide free and universal access to sanitary products for women of all age groups. This makes Scotland the first country in the world to do so.

Under the Period Products Act, the Scottish government will introduce a nationwide program which will place a legal duty on all local authorities to make feminine hygiene products such as tampons and pads freely available for those who need them, the Guardian reported.

The act was passed to eliminate ‘period poverty’ and ensure that everyone has access to basic sanitary products. The bill was introduced in April 2019 by Scottish Labour party’s health spokeswoman Monica Lennon. “This will make a massive difference to the lives of women and girls and everyone who menstruates. There has already been great progress at a community level and through local authorities in giving everyone the chance of period dignity,” Lennon told the Guardian.

“There has been a massive change in the way that periods are discussed in public life. A few years ago there had never been an open discussion of menstruation in the Holyrood chamber and now it is mainstream. MSPs have enjoyed being a part of that, and it has encompassed the menopause, endometriosis, as well as the types of products we use and their sustainability,” she added.

According to a 2017 survey by children’s charity Plan International, ‘period poverty’ is an acute problem in the UK, with one in 10 girls in the UK not being able to afford basic sanitary products needed during periods.

The widely-supported bill estimates it could incur an expense of £8.7 million a year by 2022, depending on the number of women who will take advantage of the free products. The Scottish government, in 2018, had announced that students in schools, colleges and universities will be able to have access to sanitary products for free.