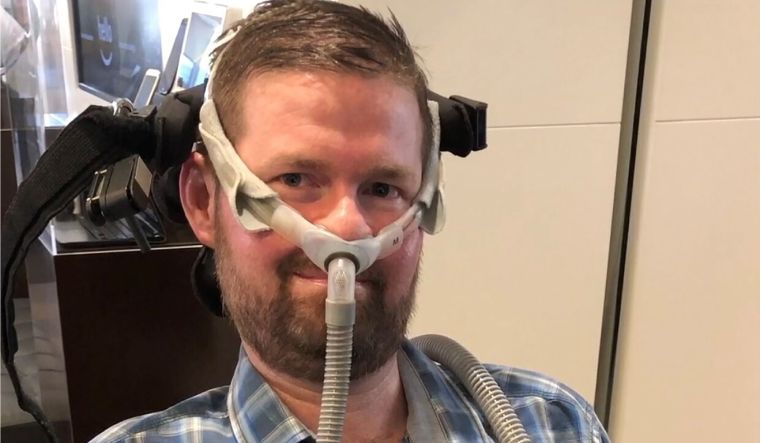 Pat Quinn was diagnosed with Lou Gehrig’s disease, also known as amyotrophic lateral sclerosis, in 2013, a month after his 30th birthday, an AP report reads.

“Pat fought ALS with positivity and bravery and inspired all around him,” the association said. “Those of us who knew him are devastated but grateful for all he did to advance the fight against ALS. ... Our thoughts are with the Quinn family and all of his friends and supporters. Pat was loved by many of us within the ALS community and around the world,” the ALS Association said.

Quinn helped popularise the challenge after he saw a video of professional golfer Chris Kennedy, challenging his wife’s cousin Jeanette Senerchia to dump a bucket of ice water over her head, post a video on social media and ask others to do the same or to make a donation to charity. Senerchia’s husband had ALS.

Former Boston College basketball player Peter Frats teamed up with Quinn to popularise the challenge. Frats died of the disease in December 2019 at age 34. As of now, there is no known cure for Lou Gehrig’s disease.