Priyanca Radhakrishnan: Know all about Indian-origin minister in New Zealand 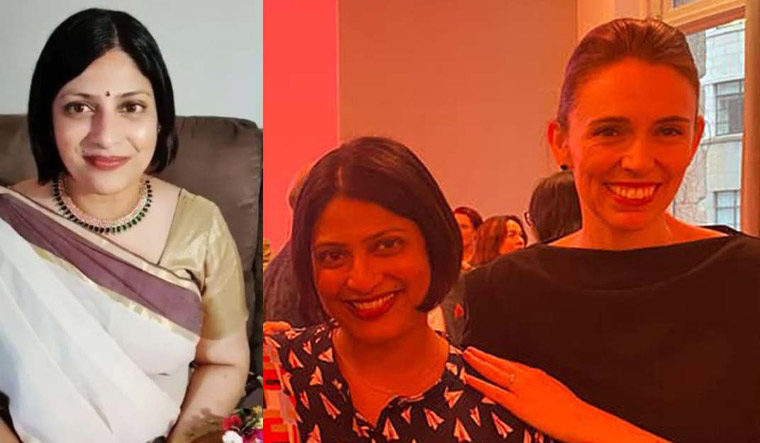 The second time MP Priyanca has been appointed as the Minister for the Community and Voluntary Sector, Minister for Diversity, Inclusion and Ethnic Communities and Minister for Youth and Associate Minister for Social Development and Employment under Jacinda's Cabinet. Her elevation to have three full-fledged Minister roles and one Associate roles in the new Cabinet has been considered a big achievement.

In the previous Cabinet, Priyanca was the Private Secretary to the then Minister for Ethnic Communities Jenny Salesa.

Priyanca who is a native of Paravur in Ernakulam is the daughter of Raman Radhakrishnan and Usha. She has been part of the Labour Party for the past 14 years. IT professional Richardson is Priyanca's husband. Priyanca, who shifted to Singapore during her childhood days moved to New Zealand for higher studies. She took her post-graduation in Developmental Studies from Victoria University of Wellington.

This story was published on Onmanorama