Rana Ayyub tweeted a screenshot of the advertisement on Saturday 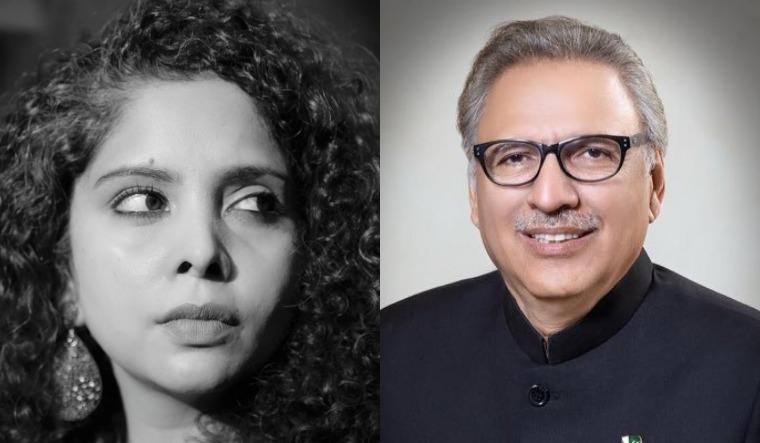 That advertisements of houses for sale or rent often are openly communal or casteist in nature is no longer news in India. From "only vegetarians preferred" to "Muslims not allowed", reports of intolerant house owners and residence welfare groups are frequent.

Noted journalist Rana Ayyub tweeted a screenshot of such an advertisement, purportedly from Bandra in Mumbai, on Saturday. The advertisement, apparently made on Facebook, specified a three-bedroom apartment for lease, which would be available for "no Muslims, no pets".

Rana Ayyub tweeted, "Muslims and Pets not allowed. This is one of the most posh addresses in Mumbai, Bandra. This is 20th century India. Remind me we are not a communal nation, tell me this is not apartheid?”

Alvi adopted the tactic of his prime minister, Imran Khan, who has consistently criticised the BJP and RSS for nearly all problems in India and even elsewhere. Alvi wrote, "Officially sanctioned prejudice in the 21st century. Only a decadent society, encouraged by the extremist, abhorrent philosophy of BJP/Hindutva/RSS can allow this to happen".

Ayyub, who has consistently talked about Islamophobia in India, is author of the Gujarat Files, an investigative book on the Gujarat riots of 2002 and alleged fake encounters during Narendra Modi's stint as chief minister of the state.