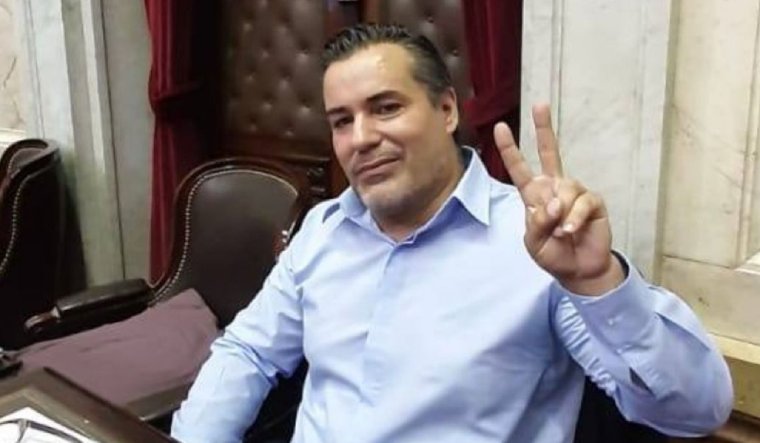 An Argentine lawmaker has resigned after he was caught on live camera caressing his partner during a virtual session of the lower house of Congress on Thursday. The clip had gone viral and sparked outrage in Argentina.

Juan Emilio Ameri, who represents the northern province of Salta in the ruling Frente de Todos coalition government, was seen sitting with his partner during the session and kissing her breast after partially pulling down her top.

The session was interrupted after Lower House Speaker Sergio Massa announced that he needed to report “a serious offence” by a deputy. Following the incident, Massa said that Ameri’s actions had “discredited the entire political class”.

The Frente de Todos coalition said in a statement that the incident had shown a lack of respect for the Argentine people and the legislature, and had called for a strong sanction.

Congress sessions in Argentina have been held via Zoom during the coronavirus pandemic. During this particular meeting, a few lawmakers were in physical attendance while most others appeared on screen in the chamber. It was at this time that Ameri was seen on live camera performing the lewd act.

Lawmakers were in the process of voting to suspend Ameri and a panel was convened to decide his final sanction when he gave his resignation.

Ameri said, in an interview later, that he felt bad about what had happened, adding that his internet connection had been poor and he thought he wasn’t connected at the time.

The 47-year-old lawmaker soon tendered his resignation, which was accepted by the lower house of deputies.