The total number of infections in the country has reached 147,753 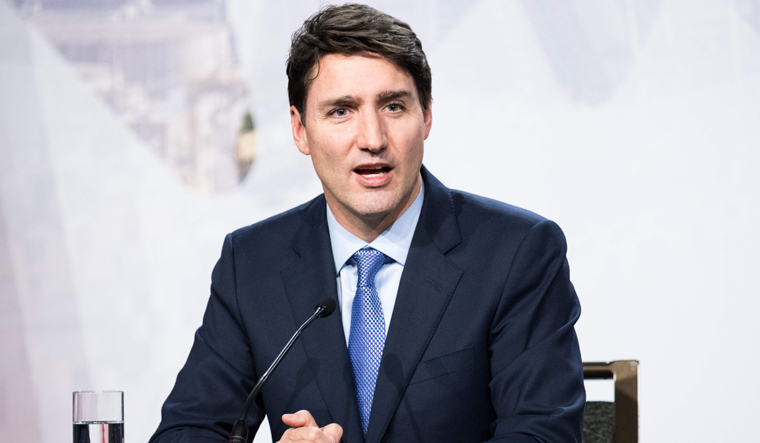 "We're on the brink of a fall that could be much worse than the spring," Trudeau was quoted as saying in a Reuters report. Canada reported an average of 1,123 new cases reported daily over the past week in comparison to a daily average of 380 cases in mid-August.

The government sent out a statement that read, “this is not the time for austerity," and it will make any necessary investments to help the country battle the coronavirus. According to an Abacus Data poll, Canadians are now more worried about coronavirus than they were in April.

The total number of infections in the country has reached 147,753. The virus has upset Canada’s economy— the markets are down due to soaring budget deficits. The nation lost one of its coveted triple-A ratings in June when Fitch downgraded it for the first time, citing the spending. The newly announced spending measures means that Canada's budget deficit this fiscal year is expected to hit C$343.2 billion ($256.5 billion), the largest since World War II.