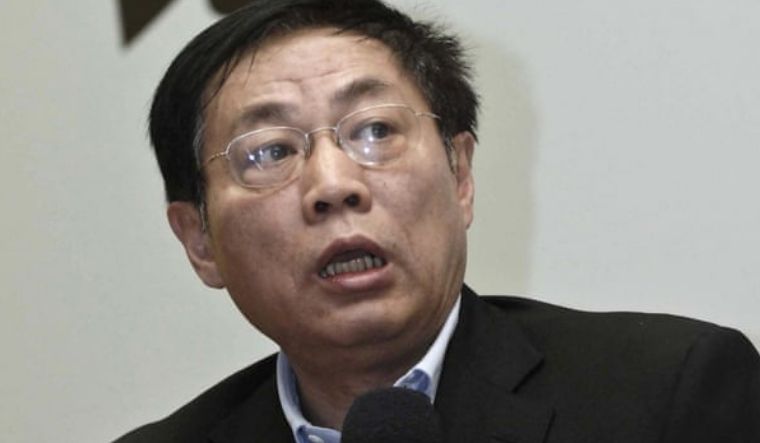 Chinese billionaire Ren Zhiqiang, who criticised President Xi Jinping’s handling of the coronavirus pandemic was sentenced to 18 years in prison. Zhiqiang, a retired real-estate tycoon, who had close ties with senior Chinese officials, had written a scathing letter in March, criticising Xi Jinping’s handling of the COVID-19 pandemic. He disappeared after writing the letter.

The 69-year-old, who suggested President Xi Jinping was a “clown”, was also fined 4.2 million yuan ($620,000), Beijing No. 2 Intermediate Court said on its website. Zhiqiang is said to have “voluntarily and truthfully confessed all his crimes”, and would not appeal the court’s decision, the court's verdict reads, The Guardian reports.

Zhiqiang’s friends, who tried contacting him after he disappeared in March, had said at the time that they were ‘extremely anxious’. In his letter, Zhiqiang referred to Jinping’s speech on February 23 and wrote that he saw “not an emperor standing there exhibiting his ‘new clothes’, but a clown stripped naked who insisted on continuing being emperor”.

Zhiqiang was put on probation for a year for publicly criticising Chinese government policies in 2016. His social media accounts, that had millions of followers, were shut down. Rights campaigners have been accusing Xi Jinping of using corruption charges as a way to silence dissent; Beijing has been more stern in crackdowns as these under Jinping’s rule, ever since he took over in 2012.