As global biodiversity suffers a steep decline, experts call for measures to bend the curve

A WWF report shows 68 per cent decline in biodiversity 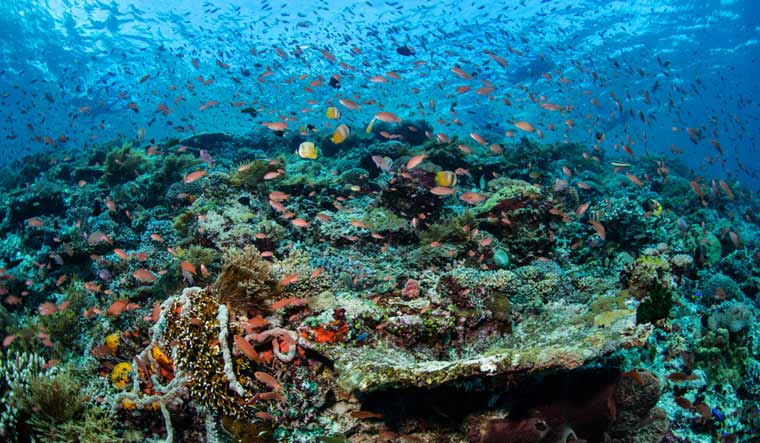 Even as health experts and epidemiologists are aiming to first “flatten the curve'' of COVID-19 pandemic, when it comes to the loss of biodiversity, experts are calling for measures to bend the curve, which, at present, shows a steep downward line. The Worldwide Fund for Nature's (WWF) Living Planet Report 2020 shows that global population of mammals, birds, amphibians, fish and reptiles have suffered a 68 per cent decline over the last half of the century.

The report cites change in land usage and use and trade of wildlife as the major causes of this loss in biodiversity. This environmental degradation, meanwhile, has caused a rise in the population of zoonotic microbes, leading to emergence of diseases, like the COVID-19. The most affected were populations which inhabit the freshwater ecosystems, which have shown a decline of 84 per cent—the starkest average population decline in any biome, equivalent to four per cent per year since 1970. One of the most stark illustrations of this loss is seen with the population of the Chinese sturgeon, which has declined by 97 per cent between 1982 and 2015 due to the damming of the Yangtze river.

An equally surprising revelation was that Latin America has the greatest loss in animal population—almost 94 per cent in the last 50 years.

Sejal Worah, project director, WWF India, however, said all was not yet lost, and the curve could be bent. For this, however, there needed concerted effort and sincerity. It would require a complete reorientation in the way humans live, produce food and how they reduce waste, he said.

Ravi Singh, secretary general and CEO, WWF India, added that the events of this year—forest fires, cyclones, locust attacks and the COVID-19 pandemic have forced humans to rethink and reset their relationship with nature.

The Living Planet Index, based on which the report was prepared, shows that while India's ecological footprint per person is lesser than 1.6 global hectares per person, and therefore in the lowest bracket, the high population in the country makes it highly likely that India will face a widening ecological deficit.

The report talks about the Bending the Curve initiative, a consortium of around 40 universities and organisation which will give a roadmap to restore biodiversity.