There is no video evidence of the guard being killed, said Afkari’s brothers’ lawyer 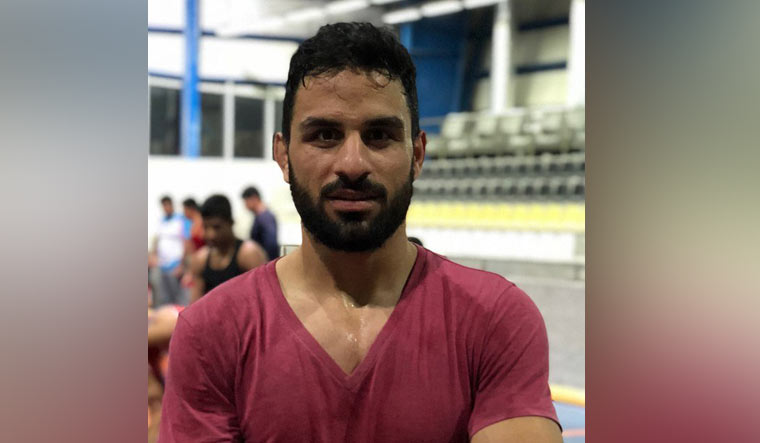 US President Donald Trump urged the Iranian government not to execute wrestler Navid Afkari, who was sentenced to death for murdering the government’s water and sewage department’s security agent Hassan Turkman.

Turkman was killed amid the chaos during the anti-government protests in August 2018. The Washington Prep Athletics Network (WPA) has called for Iran to be threatened with expulsion from the international sport with Afkari’s death sentence looming.

“Navid was one of the thousands of Iranian citizens who took part in spontaneous demonstrations that year against economic hardship and political repression in Iran,” the WPA was quoted as saying in a CNN report. “However, he has been unjustly targeted by the Iranian authorities who want to make an example out of a popular, high-profile athlete and intimidate others who might dare exercise their human right to participate in peaceful protest.”

Afkari’s confession to the crime seems to be the result of torture. His brothers Vahid and Habib were sentenced to 54 and 27 years in prison for the same crime. A petition calling for Afkari to be spared has been circulated widely and been signed by more than 10,000 people.

Hassan Younesi, lawyer of Afkari’s brothers, said on Twitter that contrary to Iranian news reports, there was no video evidence of the guard being killed.