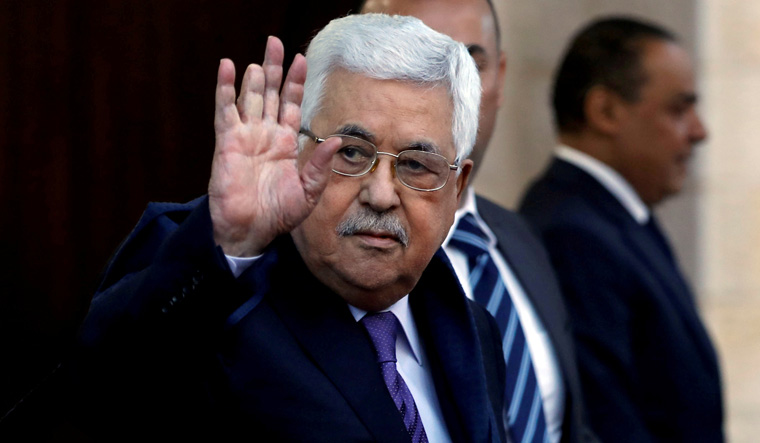 In a major breakthrough, the UAE on Thursday became the first Gulf country and the third in the Arab world to establish diplomatic relations with Israel as part of a deal to halt the controversial annexation of parts of the West Bank which the Palestinians claim as their own. A joint statement from the United States, Israel and the UAE said that "this historic diplomatic breakthrough will advance peace in the Middle East region and is a testament to the bold diplomacy and vision of the three leaders and the courage of the United Arab Emirates and Israel to chart a new path that will unlock the great potential in the region". Close neighbours Jordan and Egypt are the only two other Arab states to have diplomatic ties with Israel under peace agreements that have weathered several storms over the decades to hold firm.

But, the move elicited strong response from the Palestinian government. Spokesperson Nabil Abu Rdeneh said the agreement amounts to treason and demanded that it be retracted. The remarks came after President Mahmoud Abbas convened a meeting of his top leadership in response to news of the deal.

The Hamas militant group accused the UAE of stabbing the Palestinians in the back. "This announcement is a reward for the Israeli occupation's crimes," said Hamas spokesman Fawzi Barhoum. "The normalisation is a stabbing in the back of our people." The Islamic militant movement seeks Israel's destruction and has fought three wars and has fought three wars against Israel since seizing control of the Gaza Strip in 2007.

According to the joint statement between the two countries, delegations from Israel and the UAE will meet in the coming weeks to sign bilateral agreements regarding investment, tourism, direct flights, security, telecommunications, technology, energy, healthcare, culture, the environment, the establishment of reciprocal embassies, and other areas of mutual benefit. "Opening direct ties between two of the Middle East's most dynamic societies and advanced economies will transform the region by spurring economic growth, enhancing technological innovation, and forging closer people-to-people relations," the statement said.

The statement also said that, as a result of this diplomatic breakthrough and at the request of President Trump with the support of the UAE, Israel will focus its efforts now on expanding ties with other countries in the Arab and Muslim world. Under the deal, the UAE and Israel will also immediately expand cooperation on the treatment of and the development of a vaccine for the coronavirus.

Netanyahu had previously planned to annex parts of the Israeli occupied West Bank. In recent months, UAE officials have been vocal in warning Netanyahu against plans to annex much of the West Bank and Jordan valley. UN, Arab and European officials warned that the move would effectively end any hope of a two-state solution with an independent Palestine that has East Jerusalem as its capital.