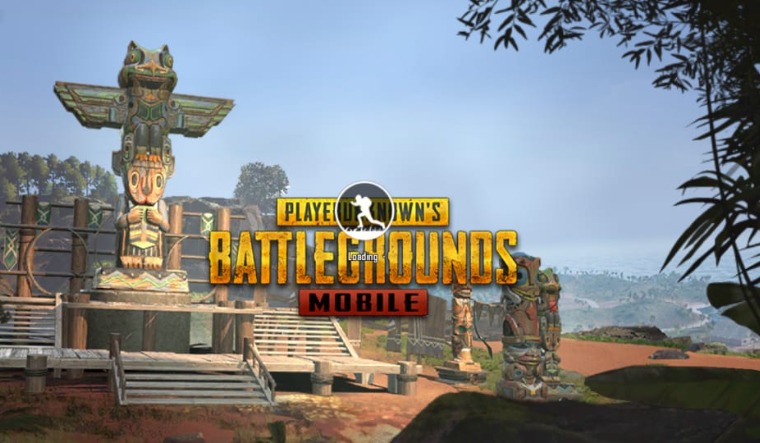 PUBG (PlayerUnknown’s Battlegrounds) has been making headlines ever since it was first released in 2017. The video game has been played by millions since then. However, its violent themes have attracted scrutiny and criticism from some quarters.

Gulf News on Thursday reported that 'Mysterious Jungle', the latest mode of PUBG, has triggered fury in Kuwait and Saudi Arabia.

"In the game, totems are powerful idols and by praying to them, players can restore their health, and get consumables like energy drinks, health kit, etc. However, the fact that you have to worship these idols in the game has offended Muslim players all over the world," Gulf News reported.

Gulf News quoted Dr Bassam Al Shatti, Professor of faith at the College of Sharia, Kuwait University, as saying, "video games feature many pros and cons, but PUBG has violated Islamic beliefs regarding prostration and bowing to idols, and this is the greatest sin in Islam, because prostrating and bowing is worship and glorification solely and exclusively to Almighty Allah".

Al Shatti told Gulf News “The special draw of gaming that makes it the preferred pastime of so many millions of kids and adults is not just entertainment, it is dangerous because it teaches them polytheism, so they prefer it and become addicted to it."

Fossbytes, a media outlet in India that focuses on technology, reported Muslim gamers were complaining on Instagram about the 'idol worship' of totems on PUBG.

Interestingly, last year also, PUBG was panned by Muslims. In 2019, PUBG featured an in-game gift box that apparently resembled the Kaaba, the building at the centre of the great mosque at Mecca, which is regarded as the holiest site in Islam. The feature triggered calls on social media to boycott PUBG. The Tamil Nadu Muslim League even sought a ban on the game.