Less than 1,500 people in New Zealand have contracted the virus so far 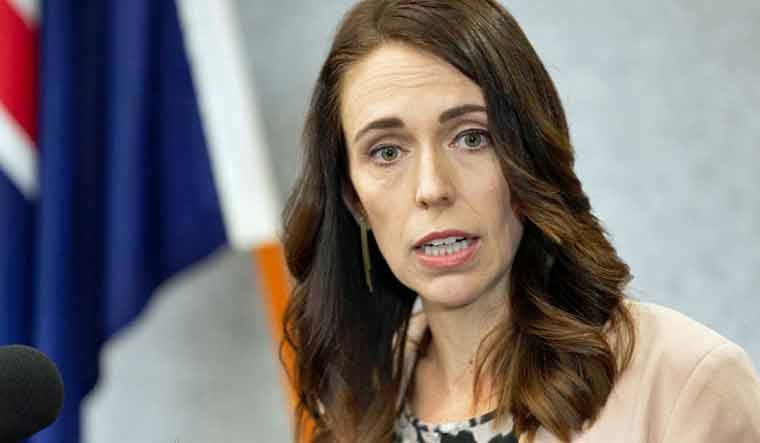 New Zealand is looking to ease its COVID-19-related restrictions to ‘Alert level 2’.

Prime Minister Jacinda Ardern was quoted in a Guardian report as saying, “Every alert level to fight Covid-19 is its own battle. When you win one, it doesn’t mean the war is over.”

“In a nutshell, Level 2 is a safer normal designed to get as many people back to work as possible and the economy back up and running in a safe way, made possible only by our collective actions at Levels 4 and 3 to beat the virus and break the chain of transmission. Strong public health measures such as physical distancing, good hygiene and contact tracing will be essential to making Level 2 work,” she added.

As per Level 2 restrictions, businesses can reopen for staff and customers, domestic travel can commence again, schools and early learning centres can open, up to 100 people can gather indoors or outdoors, public places reopen and competitive sporting events can be restarted.

Gatherings at homes, however, need to be kept small and hospitals will need to follow the three S’s—seated, separated, single-server.

Even as the relaxations were announced, Ardern said that even at Alert level 2, people would need to move around and be cautious as though they have the virus. She said that the relaxations would be carried out in phases and ensure that all the progress made in thwarting the virus so far isn’t put at risk.

Ardern also added that Kiwis should be proud of how quickly the country managed to defeat the virus. Less than 1,500 people in New Zealand have contracted the virus so far.

Social distancing rules of being two metres apart still need to be followed, the bar area will be off-limits for patrons as it has been identified as a transmission hotspot. Beauticians, hair dressers and barbers will need to wear PPE, if salons are to open in Alert level 2. Fines will continue to be meted out to rule breakers.