Traces of coronavirus found in water in France

Death toll in France due to coronavirus approaches 20,000 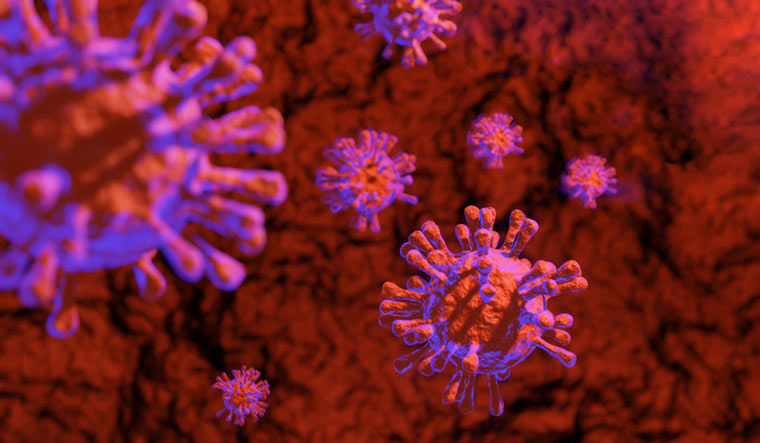 Traces of the novel coronavirus have been discovered in the non-potablee water supply in the French capital of Paris, news agency AFP reported, while quoting officials who reassured that the drinking water supply was "fine". According to the report, the Paris water authority's laboratory detected tiny amounts of the virus in four of 27 samples collected from around the capital, and the network was shut down as precaution. The non-potable water is usually used from networks like the Seine river for gardening and other activities. "Drinking water is supplied from a totally independent network and can be consumed without any risk," said Blauel, the city's top environmental official.

France's prime minister said the country was starting to beat back the coronavirus as the outbreak's death toll approached 20,000 Sunday while new hospitalisations continued a slow decline. The country reported 395 deaths from COVID-19 in the last 24 hours, the government said, bringing the epidemic tally to 19,718. But in a positive sign, the number of people in hospital declined for the fifth day in a row to 30,610, a small decline of 29, top health official Jerome Salomon told a televised press conference. There were 5,744 people in intensive care, added Salomon, 89 fewer in the 11th consecutive day of decline. "We are scoring points against the epidemic," Prime Minister Edouard Philippe told the same briefing, adding the "situation is improving gradually, slowly, but surely" and the epidemic is "slowing". But he stressed that a nationwide lockdown which entered into force on March 17 to halt the spread of the virus must be strictly respected until May 11, when it will start being lifted in phases.

France expects its worse recession in 2020 since the end of World War II, with economic activity down 36 percent since the lockdown started. But economic life cannot resume until the virus has stopped circulating among the population and hospitals' capacity to treat the seriously ill is restored, the prime minister said.