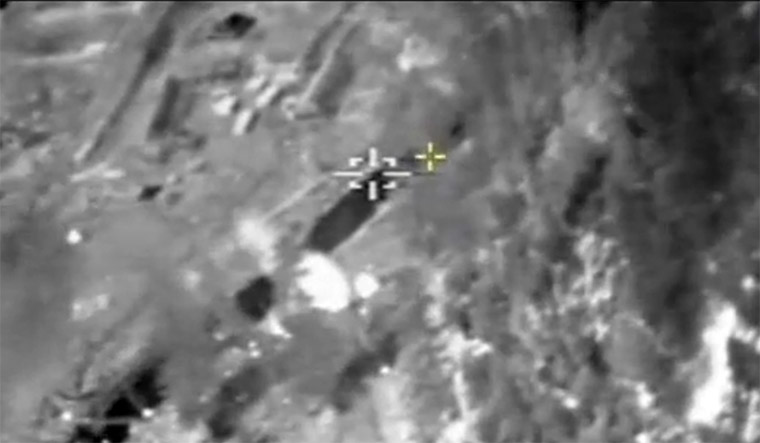 The Pakistan Army on Saturday issued a statement on the artillery shelling by the Indian Army on the previous day.

The Indian Army on Friday released footage of artillery attacks on terror launch pads, gun positions and an ammunition dump across the Line of Control. The Indian Army action came days after five elite commandos were killed in an encounter with militants in Kupwara.

The Pakistan Army statement comes even as officials in Jammu and Kashmir announced Islamabad had used mortar shells to target posts and villages in Poonch district on Saturday morning. "Heavy firing and shelling is going on in Kirni and Qasba areas... there is panic among the people who have been advised to stay inside underground bunkers," a defence spokesperson said.