The post of president in Greece, however, is largely ceremonial 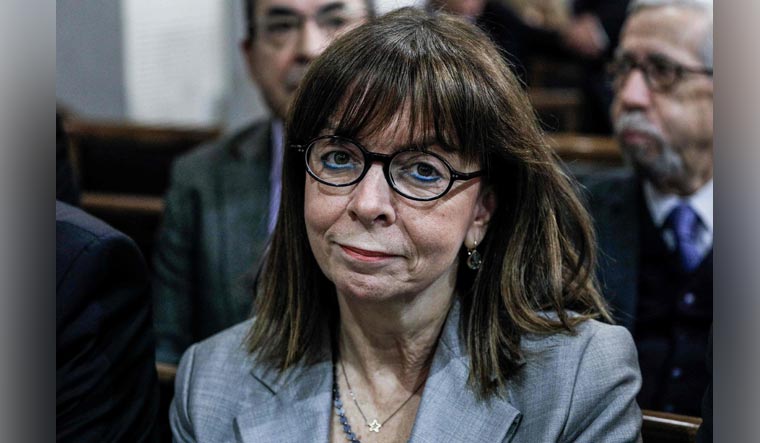 Greece's parliament has elected a judge with particular expertise in environmental law and constitutional law to be the nation's first woman president.

"Ekaterini Sakellaropoulou has been elected president of the republic," Tassoulas said.

Sakellaropoulou, who was till now the head of Greece's top administrative court, the Council of State, will take oath on March 13.

Sakellaropoulou, also the first woman to be Council of State, is the daughter of a former Supreme Court judge and completed her postgraduate studies at Paris's Sorbonne University.

Born in Thessaloniki in 1956, she completed her studies at the University of Athens Law School in 1978.

The post of president in Greece, however, is largely ceremonial. And though being commander-in-chief, have the power to declare war, it can be done so only in conjunction with the government.

Sakellaropoulou not being affiliated to any political party breaks tradition. She has regularly published academic journals and is known to be sensitive towards civilian liberties, minority and refugee rights.