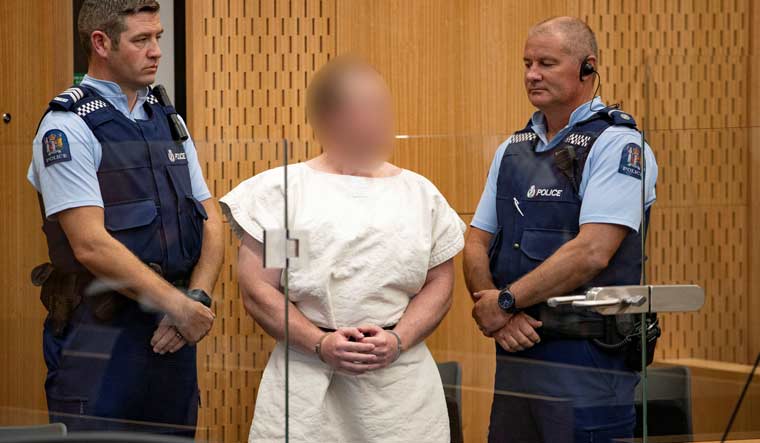 The trial of Australian Brenton Tarrant, the main accused in the New Zealand mass shooting incident that took place in a Christchurch mosque, was due to begin on May 4, 2020, which next year will coincide with Ramadan in the Islamic calendar. The trial is being postponed as “a number of the witnesses to be called at trial are of the Islamic faith,” said a statement from the court.

Tarrant a suspected white supremacist has pleaded not guilty to 92 charges against him including murder and terrorism. The shooter broadcasted the country's worst peace-time shooting live on social media.

The new date for the trial date set for June 2 has been confirmed after Tarrant's attorneys too agreed to the change.

The court is scheduled to hold a brief hearing on October 3, when it is expected to decide on a request by the defence team to move the trial away from Christchurch.