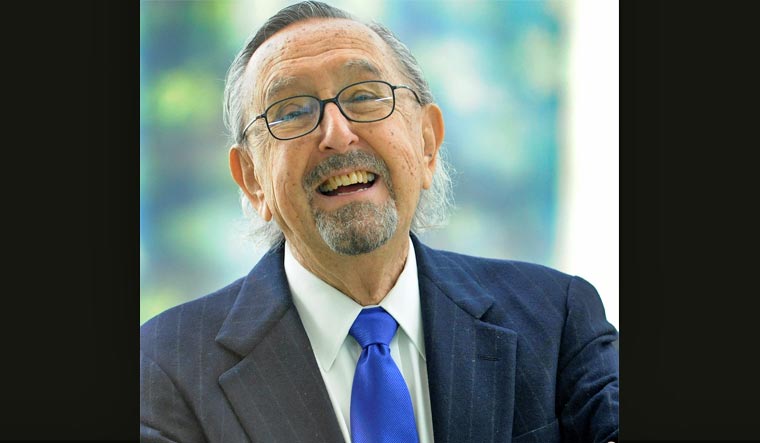 "I want to send my condolences to the family and friends of the talented Cesar Pelli," Argentinian President Mauricio Macri wrote on Twitter.

"The works he leaves throughout the world as a legacy are a pride for all Argentines," Macri added

Apart from overseeing expansion of New York's Museum of Modern Art in 1984 and creating several theatres and cultural centres around the world, he is also the brains behind the the Petronas Towers in the Malaysian capital Kuala Lumpur. It is a 452-metre high structure that was the world's tallest building when it was completed in 1998.

Canary Wharf Tower in London, the International Financial Centre that towers over Hong Kong's waterfront and the Gran Torre Santiago in Chile are some other notable works by Pelli.