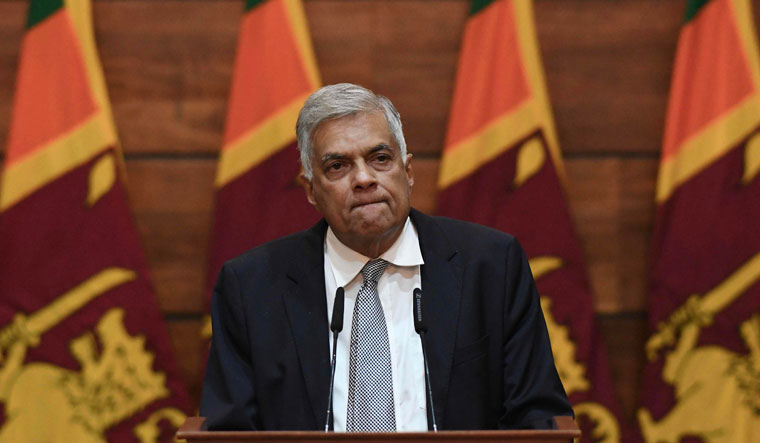 The probe was ordered during an inquiry commission appointed by President Maithripala Sirisena. More than 250 people including 42 foreigners were killed in the Lanka bombings that took place in the attacks at churches and luxury hotels. The blasts were carried out by the banned National Thawheed Jamaath (NTJ)

Post the blasts, Sirisena sacked former intelligence chief Sisira Mendis. Mendis in a testimonial before a parliament select committee, and said the April 21 attacks could have been averted and President Sirisena had failed to hold regular security meetings to assess the threat from Islamic radicals.

India had issued a warning to the neighbouring country in early April about the possibility of attacks at various locations, including the Indian High Commission.

Following the testimonial by Mendis, Sirisena also suspended police chief Pujith Jayasundera and his top defense bureaucrat Hemasiri Fernando. Jayasurendra however, moved the Supreme Court against his suspension and has not been named for any criminal investigation.

A separate parliamentary probe is also underway to fix responsibility of ignoring the intelligence warnings about the impending attacks. According to sources close to authorities, threat of more attacks has been contained.