He was charged with improper conduct 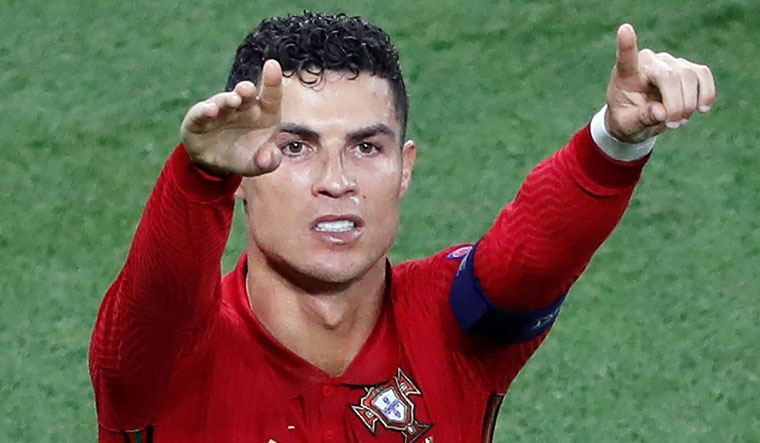 An independent football regulatory body imposed a two-match ban on Cristiano Ronaldo for destroying the phone of a fan after a 1-0 defeat of Manchester United against Everton last season.

A video footage of the incident shows an enraged Ronaldo slapping the phone out of the teenage fan's hand as he walked away after the match.

The mother of the teenager said the boy sustained an injury on his hand and the phone was damaged.

Ronaldo was charged with improper conduct by England's Football Association. He "admitted that his conduct after the final whistle of the Premier League game between United and Everton was improper," the FA said in a statement.

An independent Regulatory Commission found that his conduct was both improper and violent during a subsequent hearing, and imposed these sanctions, FA said.

The ban would mean that Ronaldo, who left Manchester United by mutual agreement, will miss two games if he joins another club.