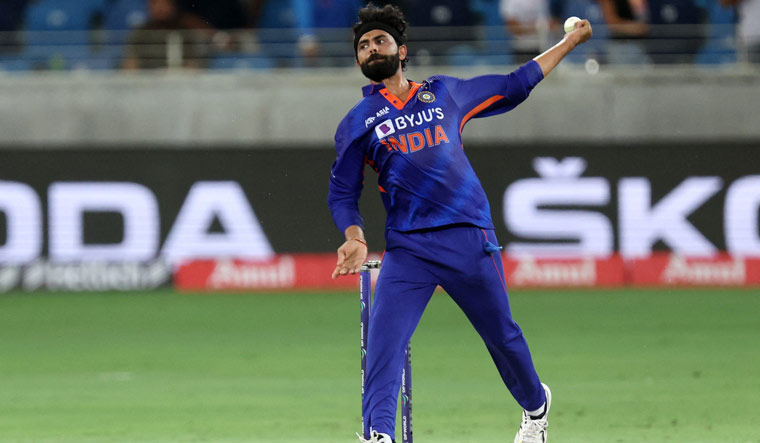 Injured India all-rounder Ravindra Jadeja on Tuesday gave an update on his "successful" right knee surgery and said he would start his rehabilitation soon.

The 33-year-old being ruled out of the ongoing Asia Cup due to a "serious" knee injury was first reported by PTI.

"The surgery was successful. I will start my rehab soon and try to get back to soon as I can," the star all-rounder wrote on Instagram with photographs from the hospital.

"There are many people to thank for their support and involvement - BCCI, my teammates, support staff, physios, doctors and the fans. Thank you to everyone for your kind wishes," he added.

Jadeja played a key role in India's five-wicket win over Pakistan in the Asia Cup opener and also played India's match against Hong Kong before being ruled out ahead of the Super 4 stage.

Terming the surgery a major one, a senior BCCI official had earlier ruled him out for an indefinite period.

But Team India head coach Rahul Dravid was non-committal on whether Jadeja could be back for the T20 World Cup in Australia from October.

"I don't want to rule him out, make too many comments until I have a much clearer picture or better idea, especially when the World Cup is six-seven weeks away now," Dravid said.