The programme would be extended to more districts next year 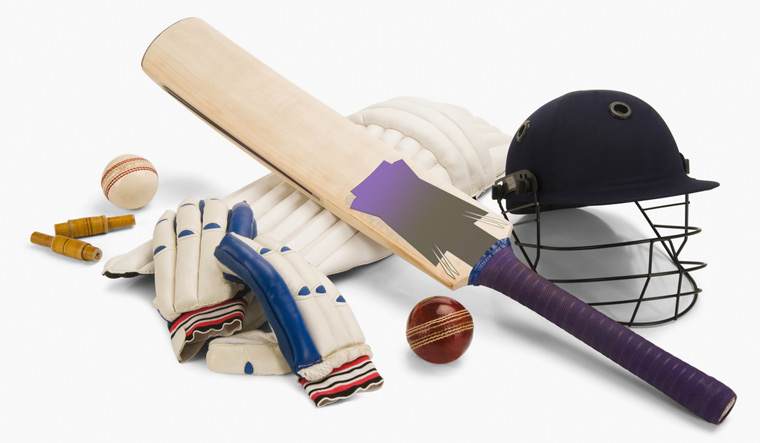 Grassroot Cricket School, a joint initiative of Samagra Shiksha, and Cricket Association of Mizoram (CAM) to promote cricket in the state was launched in 10 schools in Aizawl on Thursday.

The programme aims at imparting training on cricket to the selected students to be well versed with the game without jeopardizing their academic career.

The programme would also be launched in 50 others schools in other districts next year, he said.

The minister said that the programme will benefit the students and hoped that many Mizo youths will enter mainstream and become national cricket players in ten years from now.

In April, Samagra Shiksha, Mizoram and Cricket Association of Mizoram had signed a five-year Memorandum of Understanding (MoU) to start grassroot cricket school in government schools to promote cricket in the state.

Under this programme, 50 students, including 10 girls, will be given training.

While all training and equipment costs will be borne by the CAM, other requirements and needs will be met by Samagra Shiksha.

Sometimes, the students will be taken for exposure tour to other states, while steps will be taken to send talented and promising students to National Cricket Academy Bangalore, officials said.