Will FIFA host Kerala-like Sevens football with Messi and Ronaldo? 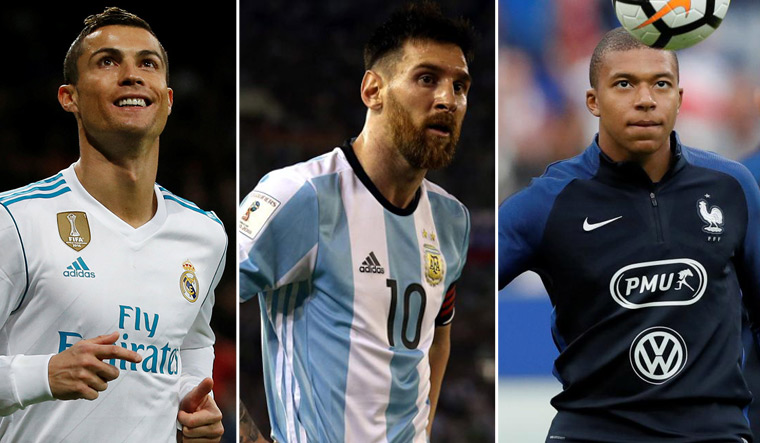 Has FIFA got inspired by the 'Sevens' football in Kerala and will it be organising matches with Lionel Messi and Cristiano Ronaldo in teams?

The official Twitter handle of FIFA World Cup is running an online poll presenting eight 'Sevens' teams and asking Tweeps to vote for the winning teams. Team led by Lionel Messi is pitted against Bruno Fernandes', Ronaldo's team has to play against Casemiro's team, and Neymar's team is pitted against Mbappe's.

Sevens Football is a way of life Kerala, India. 🇮🇳

But what if the best on the planet got involved? 🤔 pic.twitter.com/xcXNQbZKRY

FIFA is conducting the poll in run-up to its documentary on Kerala's football called 'Maitanam' (which means ground in Malayalam) aired on FIFA plus channel. The documentary talks about Keralites' passion for football, their love for the game, star players from the State and the famous Malappuram 'Sevens.'

Football commentator Shaiju Damodaran, Kerala Blasters coach Ivan Vukomanović, star player Sahal Abdul Samad and other renowned names of Kerala football feature in the documentary in which they talk about Malayalis passion for the sport.

Talking about sevens, Ivan Vukomanović said, “It develops many young players. Seven-a-side is a great game. This is actually kind of football which creates more better players.”

Over 4,000 votes have been polled in the Twitter poll and it ends today.