Sportradar has been handling integrity solutions for the IPL since 2020 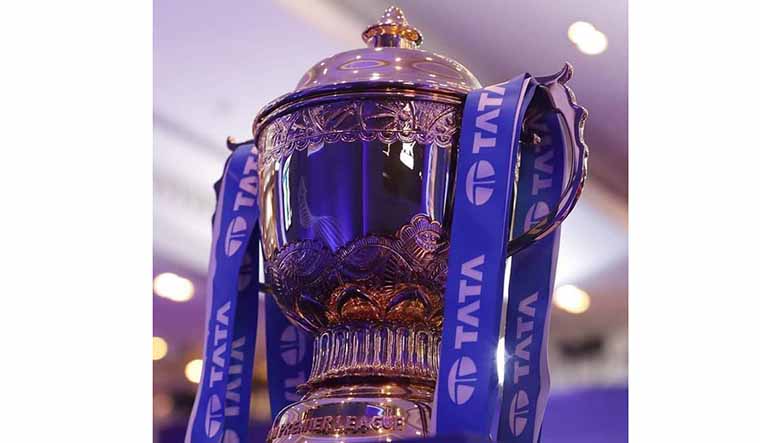 With players, coaches, support staff and match officials playing in 'secure' bio-bubbles because of Covid-19 pandemic, life would have become harder for match-fixers and their intermediaries, you think. Well, think again.

With the advent of social media, cases of “direct approaches” to players by alleged fixers have increased, regardless of the bio-bubble, according to Sportradar, which has been handling integrity solutions for the Indian Premier League since 2020.

In an exclusive interaction with THE WEEK, Mona Motwani, director, sports content and partnerships India, Sportradar, said, “The advancement of technology from 2008, has resulted in match-fixers being able to communicate with athletes more easily, through avenues such as social media. This has led to a more direct approach from match-fixers, who have previously acted through intermediaries. This has not necessarily enhanced the risk of match-fixing to cricket and other sports per se, but rather, has become another channel through which match-fixers can operate.”

Motwani currently leads rights acquisition and integrity services, two key divisions for Sportradar in Indian subcontinent and the Middle East. As part of this role, she nurtures relationships with sports leagues, federations and rightsholders to help them in protecting the games and create multiple revenue streams.

The report made public by Sportradar in 2021 said that the company's Universal Fraud Detection System (UFDS) uncovered suspicious activity in 903 matches last year, across 10 sports and 76 countries. But, she said, cricket's share has been miniscule. “Of the 903 suspicious matches detected by Sportradar Integrity Services in 2021, nine occurred in cricket. Match-fixing worldwide has been affected by the Covid-19 pandemic, with athletes facing financial hardship, which is vulnerable from a match-fixing perspective. The majority of manipulated matches occur in the lower level of sports and, as such, the resumption of various short-format cricket leagues around the world has increased the risk of betting-related manipulation in the sport. The markedly lower salaries in these leagues make players in these competitions more susceptible to illicit approaches, with the manipulation of specific sections of the match a common form of match-fixing practice in cricket.”

Motwani said that IPL's vulnerablity towards corrupt practices remains a fact, and the challenge to contain them has also become bigger. “The risk posed by match-fixing to the IPL has remained constant since the inaugural edition of the tournament in 2008. The IPL is one of the most prestigious sporting events in the world and certainly, the most high-profile domestic competition in the sport. As such, there has always been both significant media and betting interest surrounding the tournament. Furthermore, with the tournament taking place in Asia, the continent in which there are very liquid betting markets available, there is naturally the potential for illicit approaches to arise out of this, as the infrastructure exists for match-fixing,” she said.

“Furthermore, our education and prevention department are integral in providing athletes from all sports around the world with necessary information in how to report illicit approaches. Ensuring these athletes are aware of how potential approaches occur as well as how to report these, are pivotal in the fight against match-fixing. Lastly, we continuously invest in developing our UFDS, employing data scientists who have developed machine-learning algorithms in order to detect suspicious odds movements across different sports, and even specific competitions. It is crucial that our technological systems remain cutting-edge in order to continue leading the way in bet monitoring.”