F1 won't race in Russia this year after Ukraine invasion

F1 had scheduled a race in Sochi on September 25 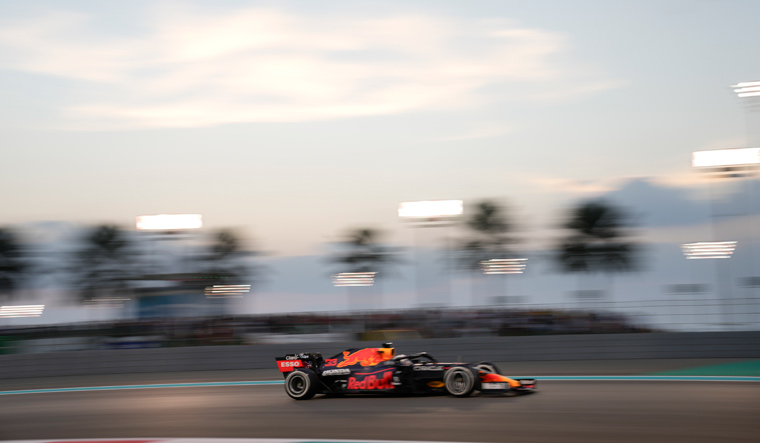 Formula One says it is "impossible" to hold a race in Russia later this year following Russia's invasion of Ukraine.

F1 had scheduled a race in Sochi on September 25.

"We are watching the developments in Ukraine with sadness and shock and hope for a swift and peaceful resolution to the present situation," F1 said in a statement Friday.

"Formula 1, (governing body) the FIA, and the teams discussed the position of our sport, and the conclusion is, including the view of all relevant stakeholders, that it is impossible to hold the Russian Grand Prix in the current circumstances."

Russia pressed its invasion of Ukraine to the outskirts of the capital Friday after unleashing airstrikes on cities and military bases and sending in troops and tanks from three sides.