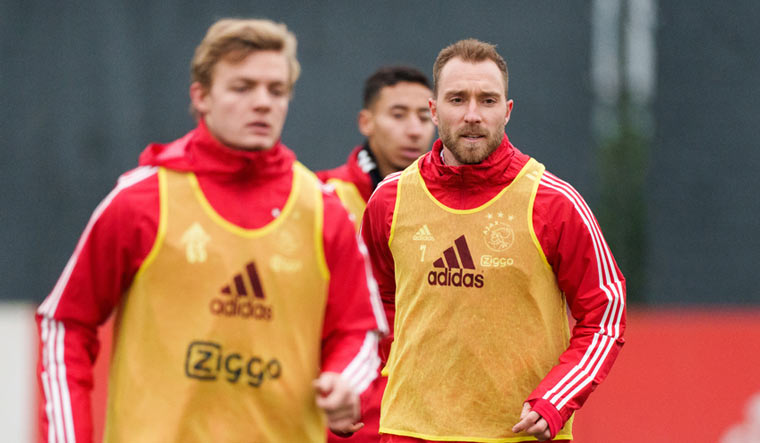 Danish midfielder Christian Eriksen has been signed by English Premier League team Brentford on a six-month deal until the summer. This comes a month after he was released by Italian club Inter Milan.

Eriksen suffered a cardiac arrest on field during the Euro Championships last June while playing for his country. Since then he has been out of action.

The Dane was given the green light by his doctors in December to resume his football career after completing months of individual recovery.

But his contract with Inter Milan was terminated by mutual agreement last month because he is unable to play in Italy after being fitted with an implantable cardioverter-defibrillator.

Last week, his former club Ajax announced that he would be training with the team in Amsterdam, to regain fitness while he looks for a new team.

"It has been a while since I last coached him, and a lot has happened since then. Christian was 16 at the time and has become one of the best midfield players to appear in the Premier League. He has also won trophies all over Europe and become the star of the Danish national team."

It is not illegal in the UK for Eriksen to play with an ICD and he will become the first ever to play with one in the Premier League.

He returns to the Premier League, where he spent six years at Tottenham Hotspur before leaving for Inter Milan in 2020.

Earlier this month, Eriksen said he wants to make a comeback to the national team squad at the 2022 Qatar World Cup in November.