Lucknow likely to recruit K.L. Rahul to lead the team 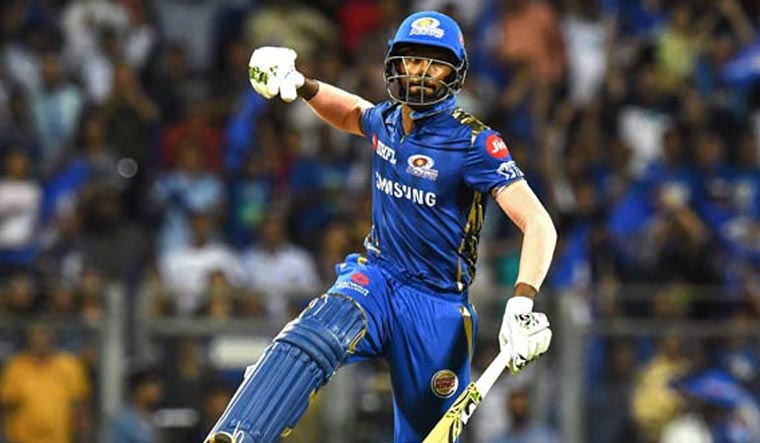 The new Ahmedabad IPL franchise is on course to make a few top signings ahead of its first season as Hardik Pandya, Rashid Khan and the young Shubman Gill are reported to join the team.

Pandya and Khan, who were stars of the Mumbai Indians and Sunrisers Hyderabad, were not retained by their teams ahead of the mega auction, and will instead join the new franchise and not head to the auction, according to ESPNCricinfo.

The two new teams—Ahmedabad and Lucknow—have been given a January 22 deadline to disclose the players they have bought. The unnamed Ahmedabad side has reportedly offered Pandya and Khan a salary of Rs15 crore each, and the Saurashtra player is expected to captain the team.

With the new teams allowed to recruit three players ahead of the auction, Ahmedabad will reportedly opt for the former Kolkata Knight Riders batsman Shubman Gill as the third player for Rs7 crore.

Both teams have the same purse of Rs90 crore as the existing eight franchises, and so Ahmedabad is expected to enter the auction with Rs53 crore.

For the Lucknow team, if reports are to be believed, K.L. Rahul has been approached to captain the side after he opted out of being retained by Punjab Kings. No other players are currently linked to the team.