Injured Williamson ruled out, Kohli makes return to Indian side 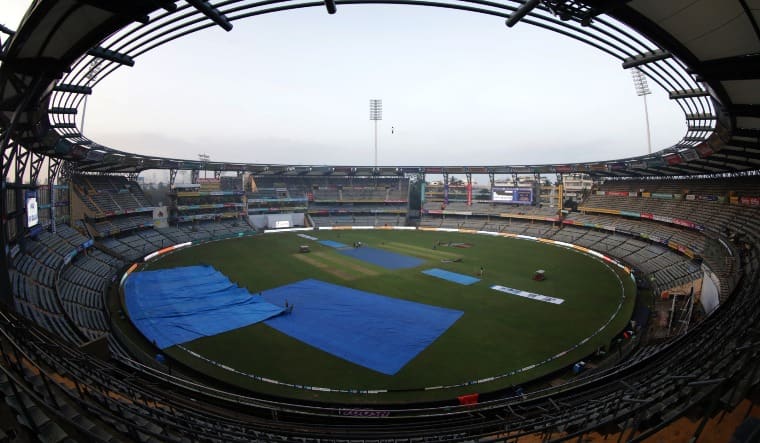 The start of the second and final Test between India and New Zealand at the Wankhede stadium in Mumbai has been delayed due to a wet outfield after heavy overnight rain.

The toss, which was supposed to have taken place at 9.30am, was also delayed after umpires conducted an inspection of the pitch. The toss is now scheduled for 11.30am and play is expected to start at 12 noon, which means the teams have lost almost an entire session.

The umpires said the 30-yard circle and the bowlers' run-ups were the main issues.

Weather could play spoilsport in this Test as Mumbai is witnessing some off-season rain. Training sessions for both teams had to be cancelled on Wednesday due to the rain.

The umpires conducted two inspections at 9.30 and 10.30 but found the field too wet to play.

Meanwhile, the New Zealand camp has confirmed that Kane Williamson has been ruled out of the Test due to a longstanding elbow injury. He could be out for several months, according to Simon Doull.

Tom Latham will lead the team in Williamson's absence as Glenn Phillips and Daryl Mitchell are potential replacements for him.

Ajinkya Rahane, Ravindra Jadeja and Ishant Sharma have all been ruled out due to injuries. Virat Kohli, Mohammed Siraj and either Jayant Yadav or Prasidh Krishna will replace them.

The first Test between the two sides had ended in a draw in Kanpur.