Dhoni does not want CSK to lose money trying to retain him: Srinivasan 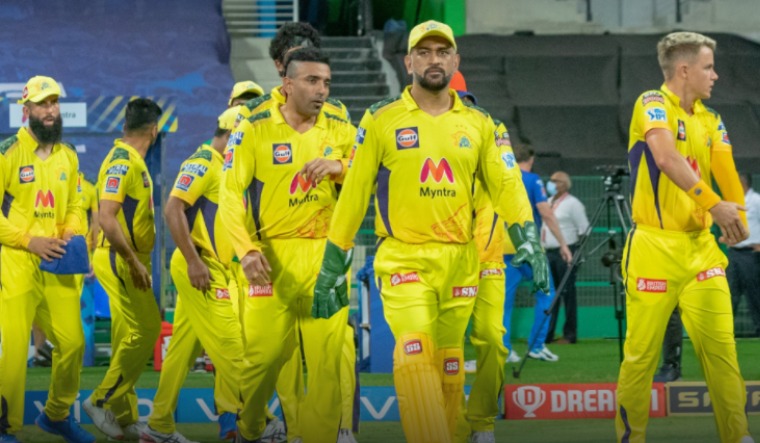 With M.S. Dhoni’s retention by Chennai Super Kings still hanging in the air, team owner N. Srinivasan has said that the captain does not want the team to lose money by retaining him.

In a conversation with news outlet Editorji, Srinivasan added that it is a “happy answer” on whether Dhoni would continue with the team.

“I know the answer but I don’t know whether I should say it or not but it’s a happy answer,” he said when asked if Dhoni would continue playing.

“MS is a very fair person. He wanted the retention policy to come out as he didn’t want CSK to lose money trying to retain him. That is the reason why he gave different replies to people. However, he made a very regnant statement. On being asked about the legacy he left behind, he said I am not gone. So, that says it all.”

The 40-year-old Dhoni led CSK to their fourth IPL title with a win over Kolkata Knight Riders in the final, but his declining powers with the bat is a cause for worry for the team. He said that he would like his final game to be in Chennai, but later said there were uncertainties over his future at CSK.

With a mega auction to be held ahead of the 2022 season, teams can retain a maximum of four players. Ruturaj Gaikwad, Faf du Plessis and Ravindra Jadeja are among the top contenders to be retained by CSK.