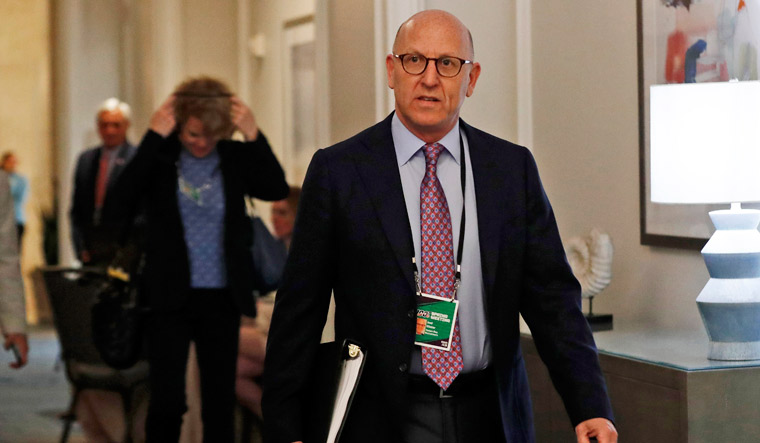 The Glazer family, owners of Manchester United, have reportedly picked up the Invitation to Tender (ITT) for the two new teams that will be introduced into the Indian Premier League.

The tender was floated by the BCCI, calling for closed bids to be submitted by the last week of October.

The Times of India has reported that the Glazers are tracking the developments in the IPL with keen interest.

According to the BCCI’s rules, potential bidders must show an average turnover of Rs3,000 crore or a personal net worth of Rs2,500 crore.

The ITT allows foreign investors to bid on the condition that they would have to set up a company in India if they win the bid.

The report quoted those tracking the developments saying that they do not know if the Glazers would bid, but they are showing interest.

October 20 was the deadline to pick up the tender documents, available for Rs 10 lakh.

Among others who have displayed interest in picking up the ITT are Adani Group, RP-Sanjiv Goenka group, Jindal Steel and Ronnie Screwvala.

The Glazer family, which is often heavily criticised by Manchester United fans for running the club poorly, recently sold shares of the club worth £117 million. It brought down their combined ownership of the club from over 83 per cent to 69 per cent.

Ahmedabad, Lucknow, Guwahati, Cuttack, Indore and Dharamsala are the cities that are considered to be frontrunners in hosting the two new franchises.