Who is Tim David, the Singaporean who plays for RCB?

The explosive batsman has played in several leagues around the world 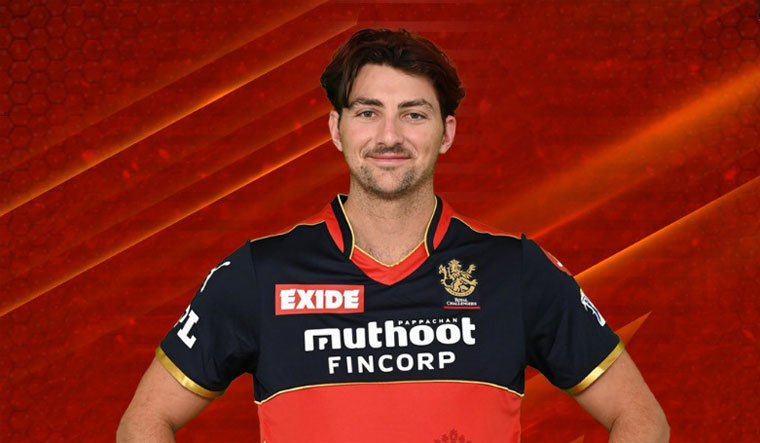 Tim David became the first Singaporean to play in the Indian Premier League when he took the field for Royal Challengers Bangalore in the match against Chennai Super Kings.

The Australian-origin David is a T20 specialist, having played 49 T20 matches with a batting strike rate of 155. He has appeared in the Big Bash League and the Pakistan Super League.

The 6-foot-5-inch David is also an off-spinner. He was roped by RCB in for the UAE leg of the 2021 IPL season as a replacement for Finn Allen.

Though born in Singapore, David spent most of his childhood back in Australia, before returning to play for his home country.

Before arriving at the IPL, David participated in the PSL, the Royal London Cup and in the Hundred. He also played in the Caribbean Premier League weeks before the restarted IPL season.

He still has a chance to represent Australia if he wants to, as the ICC permits players from associate nations to move to Full Member nations.

Interestingly, David is also the first cricketer to play an IPL match before his country got Test or ODI status.

Despite the hype around him, the 25-year-old had an IPL debut to forget, scoring just one run as he came in at number five in the death overs.

RCB scored 156 for the loss of six wickets to set the pace for CSK, but the Chennai team gunned down the target with ease.