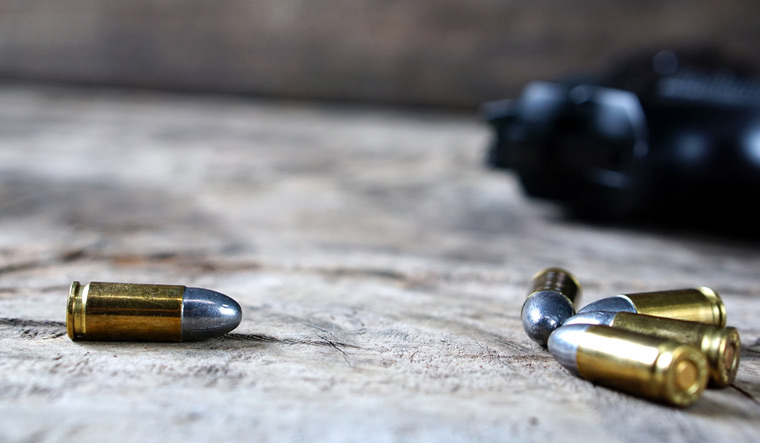 National-level shooter Namanveer Singh Brar was found dead in his home in Mohali on Monday, with the police not ruling out suicide.

The 28-year-old trap shooter had a bullet wound, Deputy Superintendent of Police, Mohali, Gursher Singh Sandhu said over the phone.

According to the DSP, it could not be conclusively said whether he died of suicide or due to accidental fire.

"We cannot conclusively say at this stage whether it is suicide or if it was accidental fire. The body has been sent for post-mortem examination and the report is awaited. Once the report comes, it will help us arrive at some conclusion," Sandhu said.

The police were informed about the incident by the family of the shooter.

Brar was found dead in his Sector 71 home in Mohali.

He had bagged a bronze medal in double-trap shooting event in the world university games in South Korea.

In March this year, he had competed in the Minimum Qualification Score (MQS) category in the ISSF World Cup in Delhi.