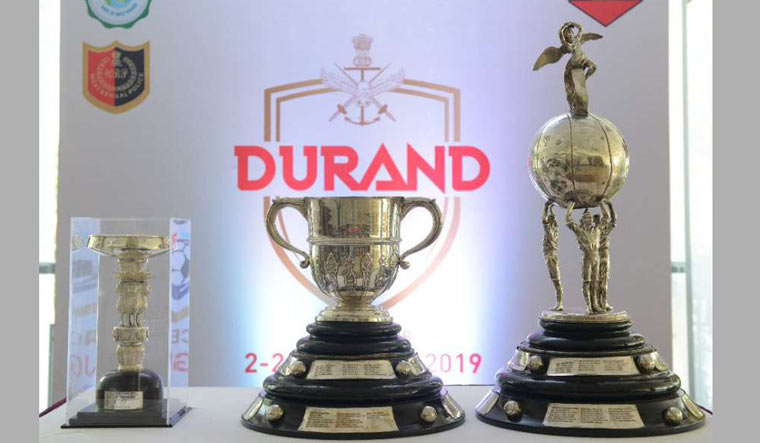 Indian Super League clubs Kerala Blasters and Bengaluru FC will mark their debut in the 130th edition of the Durand Cup 2021 to be held in Kolkata between September 5 and October 3.

Hosted by the Durand Football Tournament Society (DFTS), it is an initiative of the Indian Army which began in 1888. The champion of the Durand Cup would receive three unique trophies: The President’s Cup, The Durand Cup and The Shimla Trophy.

‘We are very pleased to participate in this year's Durand Cup,” said Blasters head coach Ivan Vukomanović. “Hope that we will have good games ahead as it is very important to play games in this part of pre-season. The tournament format could be an extra motivation for our players because we like to compete.”

Kerala Blasters and Bengaluru United are two of the 16 teams invited to play in Asia's oldest football competition, which is returning after a one-year hiatus due to the COVID-19 pandemic.

"The Durand Cup is a marquee event in the Indian footballing calendar, and we are proud to be part of it. It is also a testimony to the growing potential of FC Bengaluru United.

The I-League 2nd Division side displayed stellar form in domestic competitions earlier this year, which saw them being crowned BDFA Super Division Champions.

"We are prepared to bring through strong performances to merit our inclusion," said Richard Hood, head coach, FC Bengaluru United.