His most successful spell was with Bundesliga giants Bayern Munich 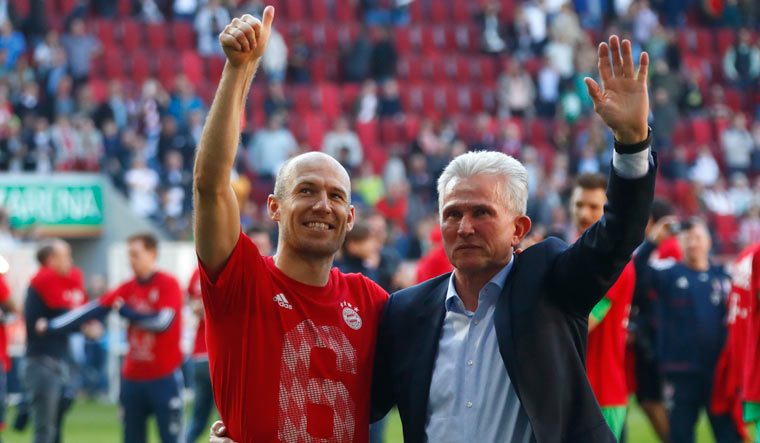 Arjen Robben has announced his retirement from football for a second time on Thursday.

The Dutch winger first hung up his boots after leaving Bayern Munich in 2019, he then returned to his boyhood club Groningen in 2020 where he spent one more season.

Robben won the Eredivisie title in his first season at PSV Eindhoven, lifted two Premier League titles, two League Cups and the FA Cup with Chelsea and won the LaLiga with Real Madrid.

His most successful spell was with Bundesliga giants Bayern Munich where he won eight Bundesliga titles, five German Cups and the Champions League.

Along with his club success, Robben won 96 caps for the Netherlands and reached the 2010 World Cup final.