Sharma, who was 66, suffered a heart attack after his morning walk in Delhi 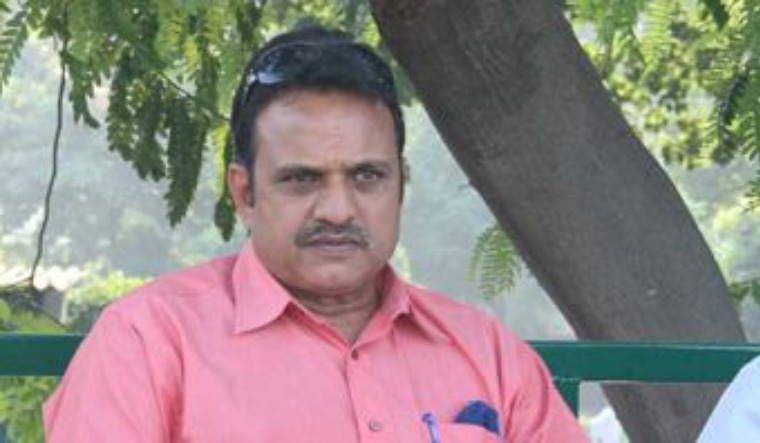 Yashpal Sharma, a middle-order batsman who was a member of the Indian cricket team that won the 1983 World Cup, died on Tuesday morning after suffering a heart attack.

Sharma, who was 66, suffered a heart attack after his morning walk in Delhi. He is survived by his wife, two daughters and a son.

Sharma played 37 Tests for India from 1979 to the mid-80s, hitting two Test centuries and having a career average of just over 33.

While Sharma’s Test career was subdued, his most important contribution to Indian cricket came in the 1983 World Cup, which India won. Sharma was top-scorer for India in three crucial matches. These included a score of 89 against the West Indies in one of the opening matches of the tournament and 61 against England in the semifinal.

Sharma's contribution to the victory against West Indies in the opener was crucial: The West Indies had never been beaten in the World Cup till that match. They had won the previous two World Cups, while India had until then won only one match in the history of the tournament.

Sharma also scored 40 against Australia in the lead-up to the semifinal stage. Sharma's contribution of 40 off 40 balls was the highest score in the match, which India had to win in order to advance to the semifinal.

Following his retirement, Yashpal Sharma served as a selector and also commentator.