Smith, Warner could pull out of IPL as Australia suspends flights from India 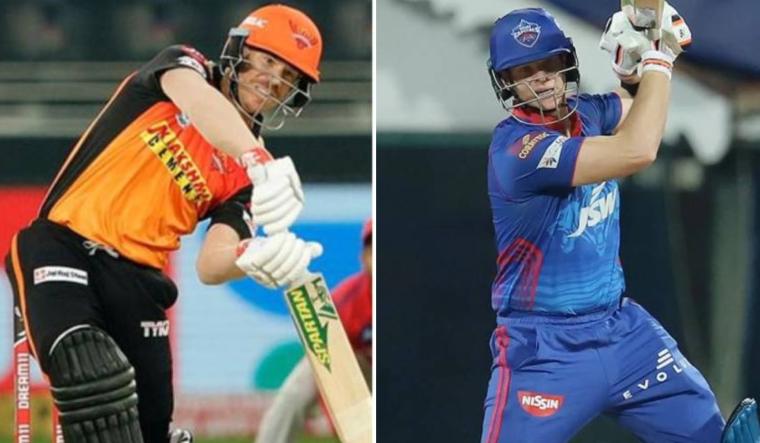 Amid India’s record COVID-19 surge, many Australian players have opted to withdraw from the ongoing Indian Premier League and return home. Star batsmen Steve Smith and David Warner are also looking at the probability of going back after Australia suspended direct passenger flights from India.

Warner is the captain of Sunrisers Hyderabad while Smith represents Delhi Capitals this season.

Australian media reported that around 30 Australian players, coaches and commentators are “keen to get out of India” as the COVID-19 situation worsens.

Mumbai Indians pacer Nathan Coulter-Nile, however, has voiced his opposition to players leaving the IPL.

“Everyone’s got their own opinions on it and different situations for them. I was surprised to see AJ (Andrew Tye) go home, and then Zamps and Richo (Kane Richardson), but when you speak to them, you definitely understand where they’re coming from,” Coulter-Nile told cricket.com.au.

On Monday, Royal Challengers Bangalore announced that its two Australian players Adam Zampa and Kane Richardson have pulled out of the IPL due to “personal reasons”. Another Australian cricketer Rajasthan Royals’ Andrew Tye also withdrew from the IPL in fear of being “locked out” of his country in case the borders are closed.

Meanwhile, another Mumbai Indians player Chris Lynn has requested Cricket Australia to arrange a chartered flight to take its players home after the IPL is over.

“I texted back that as Cricket Australia make 10 per cent of every IPL contract was there a chance we could spend that money this year on a charter flight once the tournament is over?” Lynn told News Corp media.

“I know there are people worse off than us. But we are going from a really tight bubble and are getting vaccinated next week so hopefully the government will let us get home on a private charter,” he added.

The IPL began on April 9 and the final is scheduled to be held on May 30 in Ahmedabad. The Board of Control for Cricket in India (BCCI) has reiterated that the tournament will go on as planned and players are free to leave if they wish so.

India on Tuesday reported over 3 lakh cases for the sixth straight day as it grapples with the second wave of the coronavirus pandemic.