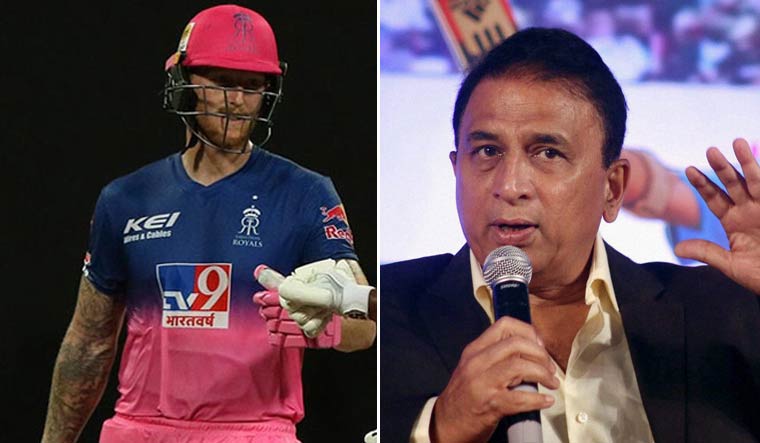 Stokes did not make a direct reference to Gavaskar, but alluded to the commentary error that was made by the former India great during the match in a tweet.

“Commentator: ‘Such a poor bouncer, if you want to bowl a bouncer it must be over Off Stump’ REPLAY: bouncer line directly over Off Stump,” the England all-rounder tweeted along with a facepalm emoji.

Commentator: “Such a poor bouncer,if you want to bowl a bouncer it must be over Off Stump”

Gavaskar had criticised Delhi Capitals pacer Kagiso Rabada for not bowling bouncers during the 11th over of the game, when Punjab Kings’ Mayank Agarwal and K.L. Rahul were batting. The replay showed that the South African had delivered the bouncer over off-stumps and Gavaskar had made the error.

Stokes has been ruled out of the ongoing edition of the IPL after he sustained a finger injury during the Royals’ first match against Punjab Kings last week. RR lost the match by four runs.