The Kumbh Mela is being seen as a potential superspreader 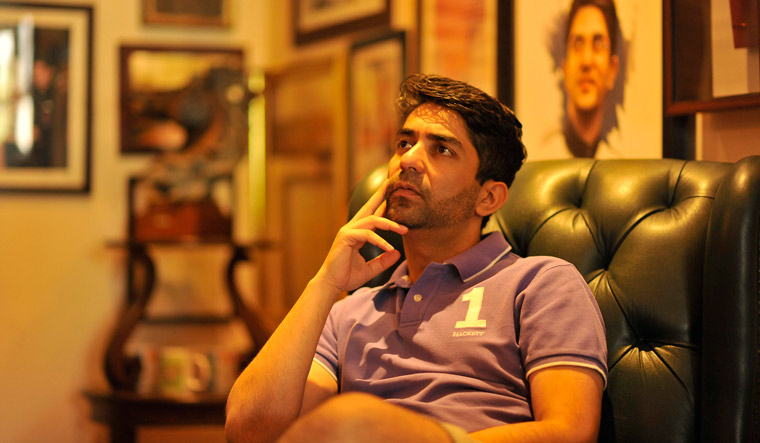 India's only individual Olympic gold-medallist, shooter Abhinav Bindra, on Saturday questioned the decision to continue with the Haridwar Kumbh Mela amid the raging COVID-19 pandemic, saying "a virus does not discriminate between religions".

The Kumbh Mela is being seen as a potential superspreader with lakhs of devotees converging at Haridwar for a dip in the Ganga river. Official figures for the period between April 10 to 14 placed the number of infected at 1701.

"Should the Khumb (sic) mela even be held while an infectious pandemic lays waste to india? A virus does not discriminate between religions," wrote Bindra on his twitter handle in response to a tweet by wrestler Yogeshwar Dutt.

Dutt, who had won the bronze in the 60kg freestyle category at the 2012 London Olympics, had recently supported the conduct of the event in his social media post on Wednesday.

"No one in the Kumbh Mela is reaching there illegally, people are following all protocols, no one is spitting at the security and medical staff, no one is running away after hiding from the administration. Stop defaming the peaceful devotees at Kumbh," he had tweeted.

Bindra's response to Dutt's tweet did not stop at the question. He went on to criticise the wrestler, who is now a member of the ruling BJP, for lending his support to the conduct of the massive gathering.

"Athletes r known to keep their eye on the ball,their focus unwavering &amp; to not get distracted by wht is most important at this time -- saving lives,finding cures THAT can work &amp; showing compassion &amp; empathy 4 those who r loosing loved ones. U r failing the entire sports community with this," the celebrated shooter posted.

Overall, 2,34,692 fresh COVID-19 fresh cases were reported in the country on Tuesday, the biggest daily spike so far.

Amid the unprecedented surge, Prime Minister Narendra Modi also said that attendance at the Hindu festival should be "symbolic".

Mahamandaleshwar of Maha Nirvani Akhara from Madhya Pradesh, Swami Kapil Dev, who was under treatment for COVID-19 at a private hospital here, died on April 13.