Formula One 2021: Is it finally Max Verstappen's year? 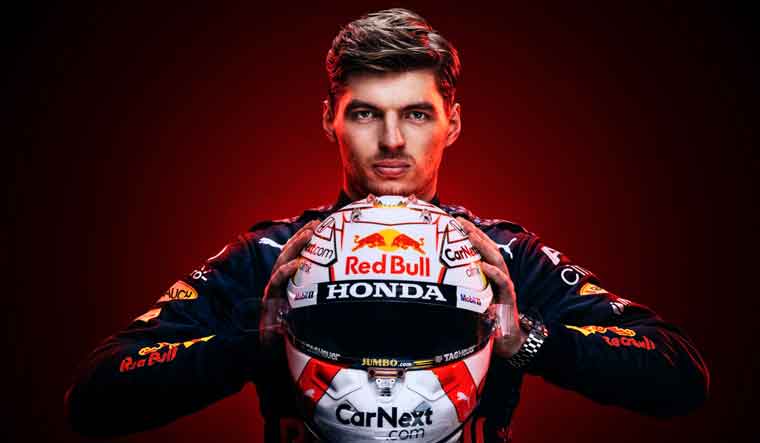 Formula One racing has often missed out on generational battles between great drivers at their peak. Three-time champion Jackie Stewart retired in 1973 at the age of 35, just two years before young Nicki Lauda won the first of his four championships. In the early 1990s, there was a brief glimpse of a face-off between Ayrton Senna and Michael Schumacher before Senna tragically died in 1994—the year Schumacher won his first title.

Five years ago, F1 fans licked their lips in delight sensing a real battle between in-form drivers at the opposite end of their careers when plucky Max Verstappen burst on to the scene to challenge dominant veteran Lewis Hamilton, 13 years his senior. Fast forward to 2021 and such battles have remained elusive in the sport as Hamilton romped to four title victories in a row.

However, going by the pre-season tests for 2021 and the practice sessions of the Bahrain GP—the first race of the new season on March 28—it looks like the two highly skilled drivers could finally battle it out for the title in comparable cars.

F1 fans have long waited for Verstappen to hit top gear. There was much talk around Max Verstappen when he arrived on the F1 scene in 2015. Like many drivers in this elite sport, Max's father Jos Verstappen was a former F1 driver too. At 17 years and 166 days, Max became the youngest driver to compete in F1 with the Toro Rosso team. The next year, following his move to Red Bull Racing, he became the youngest-ever driver and first Dutchman to win a Grand Prix. He was living up to the hype.

But Verstappen is now 23 and has remained in Hamilton's shadow. With every year, he has edged closer but to sum up the major difference between the two, Hamilton has always had the quicker car with his Mercedes. 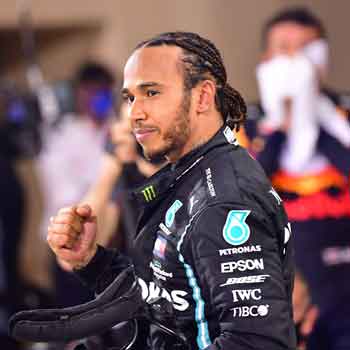 As masterful as a driver Hamilton is, there have been few occasions in the last few seasons where he has had to push his car to the limits to win races. Verstappen on the other hand, has had to do that, battling it out to earn every victory. Because that is what it took to surpass the far superior Mercedes cars ahead of him.

Few drivers in the last decade have displayed the kind of skill and racecraft that Verstappen has shown, which is why he is often compared to the seven-time champion Hamilton. Much like the Brit, Verstappen can pull off breathtaking overtaking manoeuvres and has matured over the years to display a controlled aggression on the track—blending his raw pace and mental fortitude to beat competitors in wheel-to-wheel combat.

Critics have also praised the youngster for his technical understanding of the cars he drives and Red Bull's engine provider Honda has often appreciated the precise technical feedback Verstappen gives them.

What looks different this year

Mercedes has been far ahead of the pack in terms of providing a championship-winning car to its drivers. No team has been able to produce a vehicle with the kind of formula that Mercedes has used to put together the right car design and engine, backed by years of research by their engineers and a car inherited from Ross Brawn's 2009 title-winning side.

But interestingly, over the course of the last season, thanks to inputs from Verstappen, the Red Bull cars got better as they focussed on development, inching closer to the Mercedes cars that remained consistent. Verstappen was the last winner of the 2020 season, in Abu Dhabi.

The constructor seems to have now carried forward the good work into the 2021 season. In the pre-season tests, Verstappen was quickest in two of the three tests. He later said that it was his strongest pre-season testing, but insisted that Mercedes were still the favourites. Verstappen also topped both the first and second practice sessions of the Grand Prix on March 26 and 27. Analysts say the Red Bull showed a stability that the team has missed in the last few years.

Another major factor this year is that the Honda engines are looking meaner than ever. This is Honda's last year in Formula One after the company announced that it will permanently put an end to its on-off association with the motorsport since 1964. And so, in a bid to leave a lasting impression on the sport, the Japanese firm has gathered their best minds to overhaul the engine to make it more compact and powerful than the one Red Bull has used in the last two years. 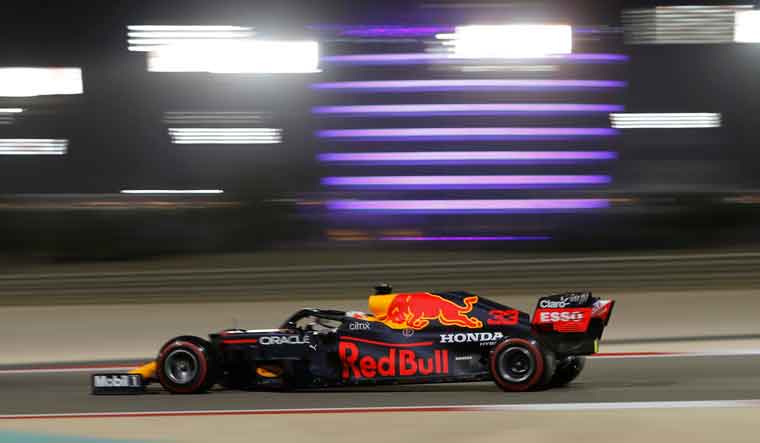 Despite these early optimistic signs for Red Bull, championships are rarely decided by the results of the pre-season tests. Mercedes is notorious for looking underwhelming before the season, only to annihilate the field once the season begins. Moreover, Verstappen will have to show the kind of consistency that Hamilton has become synonymous with, over the 23 races this year.

But Red Bull's promising machine this year is probably the best piece of news for F1 fans that are yearning for a proper title charge between these drivers of such high calibre. A level-playing field is all they ask for.

And so, as the lights turn green on Sunday, the big question is whether Verstappen will spoil Hamilton's party as he chases a record eighth championship. Importantly, Hamilton has signed only a one-year contract extension with Mercedes. This led to talk that the constructor is looking to replace the 36-year-old with young blood next year. There were also rumours floating that Hamilton sought a 'Verstappen clause' in his new contract that gave him the power to veto who would drive alongside him.

Mercedes team principal Toto Wolff dismissed these reports, insisting that the extension is only for one year because of uncertainties around the pandemic and the major regulation changes expected in the 2022 season.

But if Verstappen does give a good account of himself this year, the baton may finally pass from an established legend to a youngster cast in the same mould.