Ferrari to return to FIA World Endurance Championship in 2023 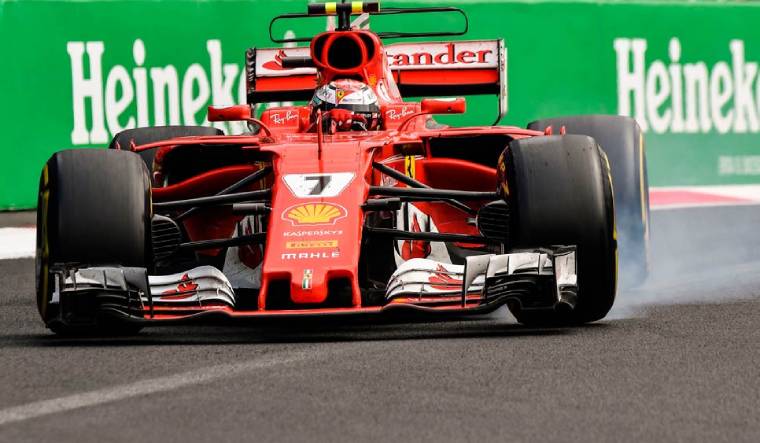 Ferrari has announced on Wednesday that it will enter the new Le Mans Hyperclass programme in the FIA’s World Endurance Championship (WEC) from 2023.

The Italian car manufacturer, which has been absent from endurance racing since 1973, has committed to return to the scene, which includes the prestigious Le Mans 24 Hours, with a factory programme. Ferrari will unveil its own hypercar and name its drivers soon.

Ferrari President John Elkann said the project would help make every road car produced in their Maranello base extraordinary.

“In over 70 years of racing we have brought our cars with covered wheels to triumph on tracks all over the world, experimenting with cutting-edge technological solutions: innovations that come from the circuits and make every road car produced in Maranello,” Elkann said.

“With the new Le Mans Hypercar (LMH) programme, Ferrari once again asserts its sporting commitment and determination to be a protagonist in the major global motorsport events,” he added.

FIA president Jean Todt welcomed Ferrari’s announcement, adding that it is great news for “the wider world of motorsport”.

“I believe in the concept of road-relevant Hypercars competing in the FIA WEC and at the 24 Hours of Le Mans. I’m looking forward to seeing this legendary brand taking on this ambitious project,” Todt said.

Ferrari will join Toyota, Peugeot, Glickenhaus and ByKolles in developing an LMH car to compete in the championship from 2023, while Audi, Porsche and Acura have each confirmed LMDh (Le Mans and Daytona) programmes.

Ferrari has not claimed a win at Le Mans in over half a century, with its last and ninth overall victory coming in 1965.