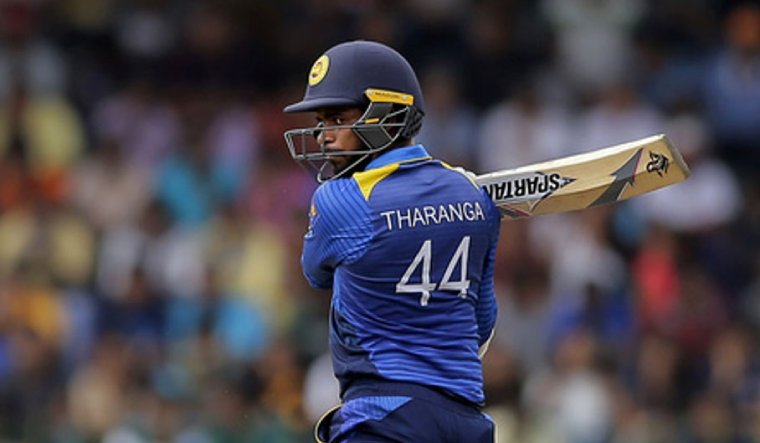 Sri Lankan cricketer Upul Tharanga on Tuesday announced his decision to retire from international cricket, drawing the curtain on his interantion career of 15 years.

The 36-year-old took to social media to post his statement.

“I have decided to retire from international cricket,” he tweeted.

“My Dear Friends, As the good old saying goes “All good things must come to an end”, I believe it is time for me to bid farewell to my International Cricket Career after over 15 years of giving the game my all,” he wrote.

He thanked Sri Lanka Cricket for their faith, and his fans and family for supporting him through the ups and downs of his career.

“I leave behind a road traveled with fond memories and great friendships. I am thankful to Sri Lanka Cricket for always having faith and the trust vested in me. I am grateful to the many Cricket Loving Fans, friends And my family for standing by me during my highest of highs and even at my lowest points in my career. Your well-wishes and messages of encouragement was easily the drive behind my ambition. For that I thank you all, and I wish you well.

I have decided to retire from international cricket 🏏 pic.twitter.com/xTocDusW8A

“I would like to wish Sri Lanka Cricket all the very best for the future and I am hopeful that the team will bounce back strong soon. Thank you all,” he signed off.

He has represented Sri Lanka in 31 Tests, 235 ODIs and 26 T20Is. Tharanga scored 1,754 runs, which included three centuries and eight fifties, in the longest format of the game.

Tharanga was also part of Sri Lanka’s World Cup squad in 2007 and 2011 that reached the finals.