Why are England cricketers wearing black armbands in first Test vs India? 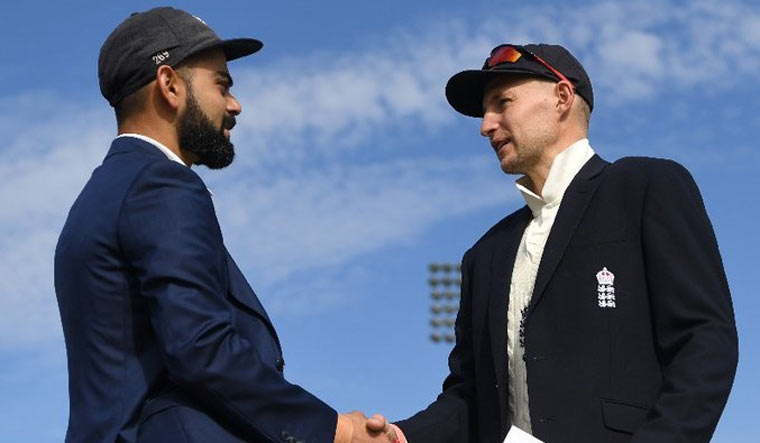 England cricketers came out to the ground in M.A. Chidambaram Stadium in Chennai on Friday in the first Test match against India, wearing black armbands.

England won the toss and chose to bat first. The English cricketers will be wearing black armbands as a mark of respect for WWII veteran Captain Sir Tom Moore, who passed away recently due to COVID-19.

Captain Moore, who died aged 100, had raised more than 32 million pounds for the UK’s National Health Service during the coronavirus pandemic outbreak last year. He raised the money by walking a 100 laps in his backyard. His gesture, which went viral, saw donations pour in from around the world.

On his 100th birthday, Captain Moore was capped as an honorary member of the England cricket team.

“I am sure his family will be extremely proud of the legacy he leaves behind,” said England captain Joe Root. “He gave the whole nation something to smile about in a dark time. All the great things he did for the NHS. On behalf of the whole England team we want to send our thoughts to his family. He will be sadly missed.”

An inspiration to us all ❤️ https://t.co/zbzOow8b86

Meanwhile, Root is playing his 100th Test in the first of the four-match series, and is the 15th English player to achieve the milestone. The series will also witness the 30-year-old equaling former England captain Andrew Strauss to become only the fifth England skipper to play 50 Test matches.

England have made four changes to their Playing XI following their series win in Sri Lanka. Rory Burns, Ollie Pope, Ben Stokes and Jofra Archer have been included in the team.