“This is going to cause chaos,” Clarke said about players going straight to media 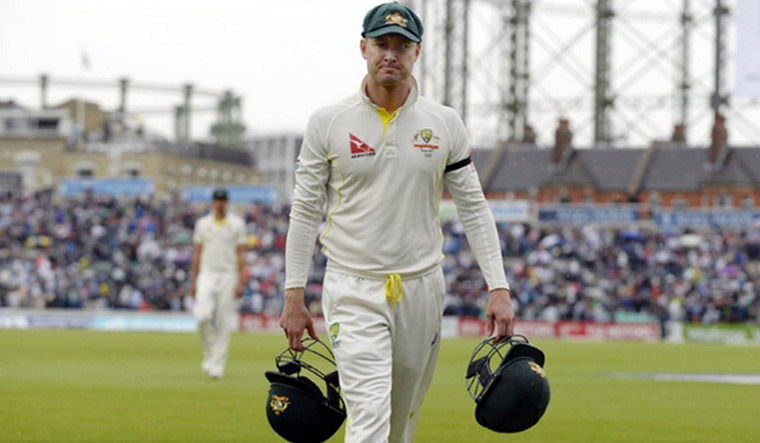 Former cricketer Michael Clarke has spoken up on the latest controversy to hit Australian cricket with regard to Justin Langer’s management style, with the media reporting a rift between some players and the coach.

“This is going to cause chaos,” Clarke said, adding if players have a problem going to the media, instead of addressing it in the dressing room, is not the right way to go about it.

Langer’s coaching style has come under scrutiny following the series against India and reports that some players are “drained by his intensity and mood swings”. However, Langer spoke to the media and said that these insinuations “couldn’t be further from the truth”.

Clarke said that if a player spoke to the media instead of directly addressing it to Langer, it shows a “weak” act.

“This behind closed doors and going to a journalist, source said is very weak,” Clarke said on NSW’s Big Sports Breakfast.

Hoping that it was not the case, Clarke also suggested that Langer find out which player spoke to the media and confront him about it.

“I hope it’s just a story creating a headline and a player hasn’t gone behind Lang’s back. I think it’s weak you don’t put the players name to it. I hope JL does find out who the player is and confronts him,” he said.

“Go and speak to JL and speak to the senior players. A lot of the time it’s not what you say, it’s how you say it.

“I still think you can find a way to have that conversation… without getting a black mark and saying you’re not getting picked again,” he added.

“Langer is tough as well, his character is hard. He will want these guys to know that if you are going to be successful at the highest level, every part of what we do is we challenge ourselves and we look to get better,” Clarke defended Langer.

“No doubt it is not going to be perfect for everyone. But that’s his style.”