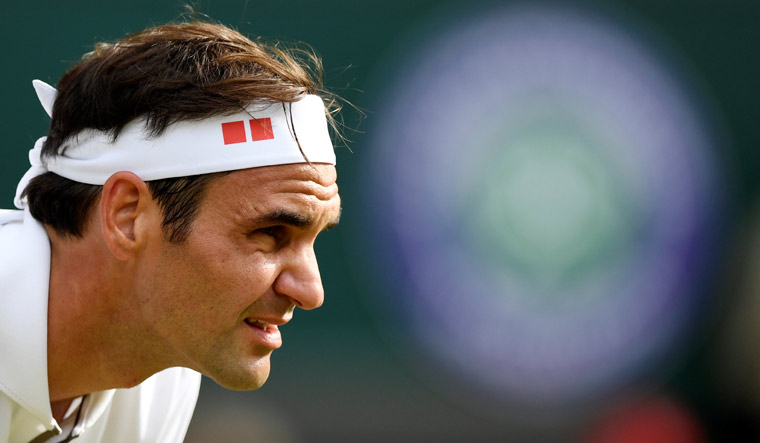 Tennis star Roger Federer will miss the 2021 Australian Open as he recovers from his knee surgeries and is expected to return to competitive tennis soon after the first grand slam tournament of the year.

The six-time Australian Open champion was earlier included in the entry list released by the tournament organisers. However, Federer’s agent said that the 39-year-old has decided against resuming competitive action at Melbourne Park and is preparing to return to action soon after.

“Roger has decided not to play the 2021 Australian Open. He has made strong progress in the last couple of months with his knee and his fitness,” Federer’s long-time representative Tony Godsick said in a statement to AP.

“However, after consultation with his team, he decided that the best decision for him in the long run is to return to competitive tennis after the Australian Open.

“I will start discussions this coming week for tournaments that begin in late February and then start to build a schedule for the rest of the year,” Godsick added.

The Australian Open will begin from February 8 after it was delayed by three weeks due to the coronavirus pandemic.

The official Twitter account of the Australian Open released a statement from tournament director Craig Tiley, wishing the 20-time grand slam champion all the best as he recovers and plans his comeback.

“All the best with your recovery @rogerfederer. Look forward to seeing you back at the #AusOpen in 2022,” the tweet read.

Federer has not played any competitive matches since January this year at the 2020 Australian Open. He underwent two arthroscopic surgeries on his right knee after he was injured during the Australian Open semifinal which he lost against eventual champion Novak Djokovic.

He had pulled out of the rest of the season in 2020 as he was recovering from the procedures.