Barcelona president Bartomeu to face vote of no confidence

A petition to force a referendum on the vote received over 20,000 signatures 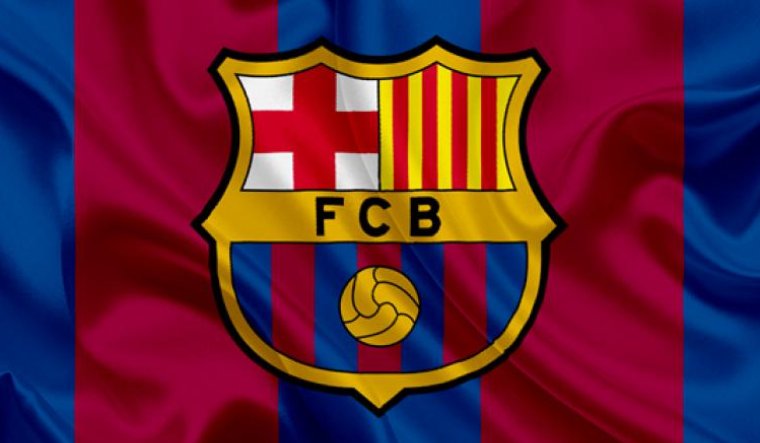 Barcelona president Josep Maria Bartomeu is set to face a vote of no confidence after club members gathered over 20,000 signatures to force a referendum on his future with the club.

The Mes que una Mocio (More than a motion) petition collected 20,731 signatures from club members on Thursday. It required only 16,520 signatures to trigger a vote, but comfortably cleared the needed numbers.

The Twitter account of Mes que una Mocio tweeted on Thursday, “We could, we wanted, we’ve done it! 20,731 signatures.”

The campaign was launched in July by club presidential pre-candidate Jordi Farre who had said that it was “the only possibility to save the club”.

The vote will be held after the club verifies all the signatures. Bartomeu will be forced to step down and new elections will be scheduled if two-thirds of the voting members vote against him. A member of Barcelona, the Catalan Football Federation and the campaign will have 10 days to validate the signatures.

“Member Jordi Farre, promoter of the vote of censure against the FC Barcelona board of directors, has delivered the signatures of the club members who support his request to the offices of the Barcelona Supporter Services Office [OAB],” Barcelona said in a statement.

Captain Lionel Messi had earlier criticised Bartomeu and other directors of the board for their mismanagement, making it clear the players’ distrust in the club president. Following Barcelona’s humiliating 8-2 loss against Bayern Munich in the quarterfinals of the Champions League and sacking of Quique Setien, pressure on Bartomeu increased.

By then, Messi expressed his desire to leave the club and after the manner in which Bartomeu handled the situation, opposition members decided to take action to remove the president from his post.

Referendums have been held on two occasions in the history of Barca, and both times the presidents—Josep Lluis Nunez in 1998 and Joan Laporta in 2008—survived the vote of no confidence.