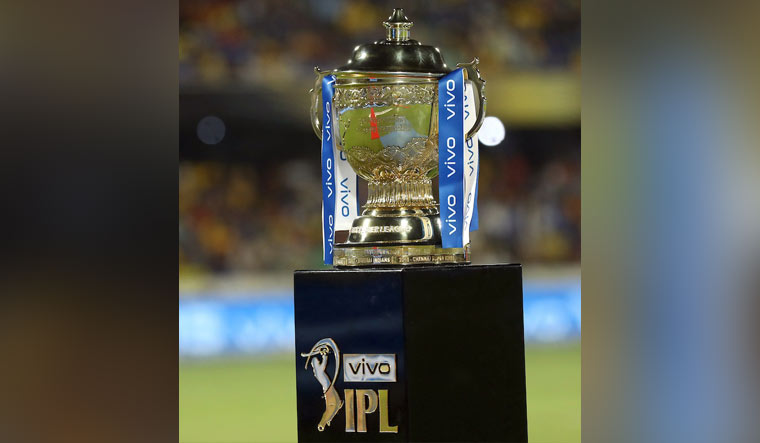 The Indian Premier League Governing Council will meet on August 2 to finalise the schedule of the 13th edition of the IPL which will be now be hosted by the United Arab Emirates (UAE), subject to the Indian government’s approval.

According to a report in ANI, a BCCI source has confirmed that “major issues” related to the IPL will be discussed in the meeting on Sunday.

In addition, it will discuss topics related to the broadcaster and tournament schedule as well.

It was announced last week that the 2020 IPL will be played in the UAE from September 19 to November 8. The tournament, which was originally scheduled to be held from March 29, was indefinitely postponed due to the Covid-19 pandemic. With the International Cricket Council (ICC) postponing the T20 Men’s World Cup that was scheduled for later this year, the Board of Control for Cricket in India (BCCI) decided to go ahead with the IPL in the September-November window.

The tournament is expected to be held under strict safety protocols. The Covid-19 situation is said to be under control in the Gulf country, with a little over 6,000 active cases.

The UAE has experience hosting the T20 mega event before, having partially staged the IPL in 2014 due to the general elections in India. The IPL has been held outside India twice—South Africa in 2009 and the UAE in 2014.

The Emirates Cricket Board (ECB) also confirmed on Monday that it received the official Letter of Intent from the BCCI to host this year’s IPL. The cricket board has said that it is awaiting the Indian government’s approval to ink the final deal.